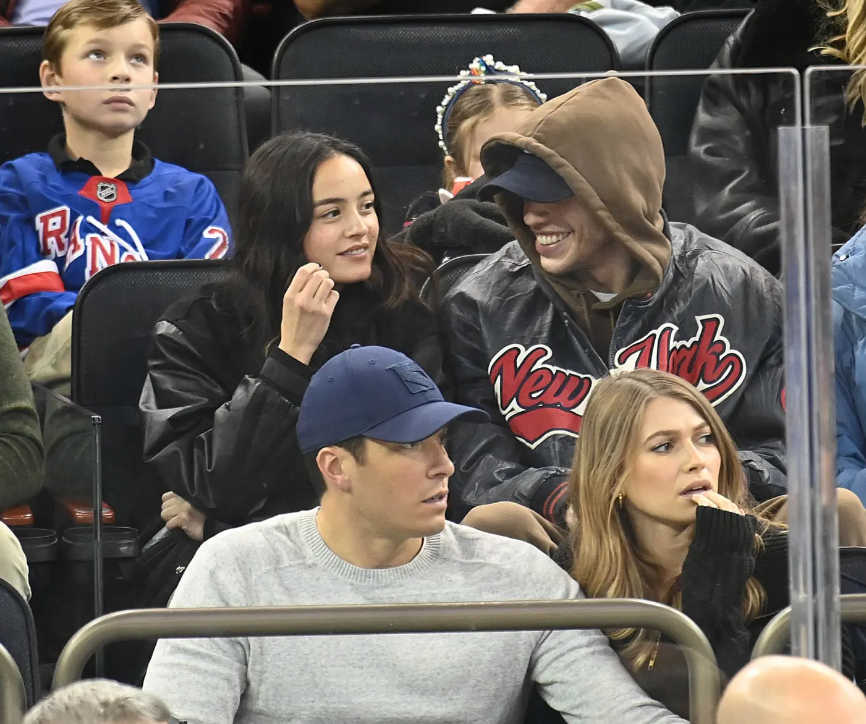 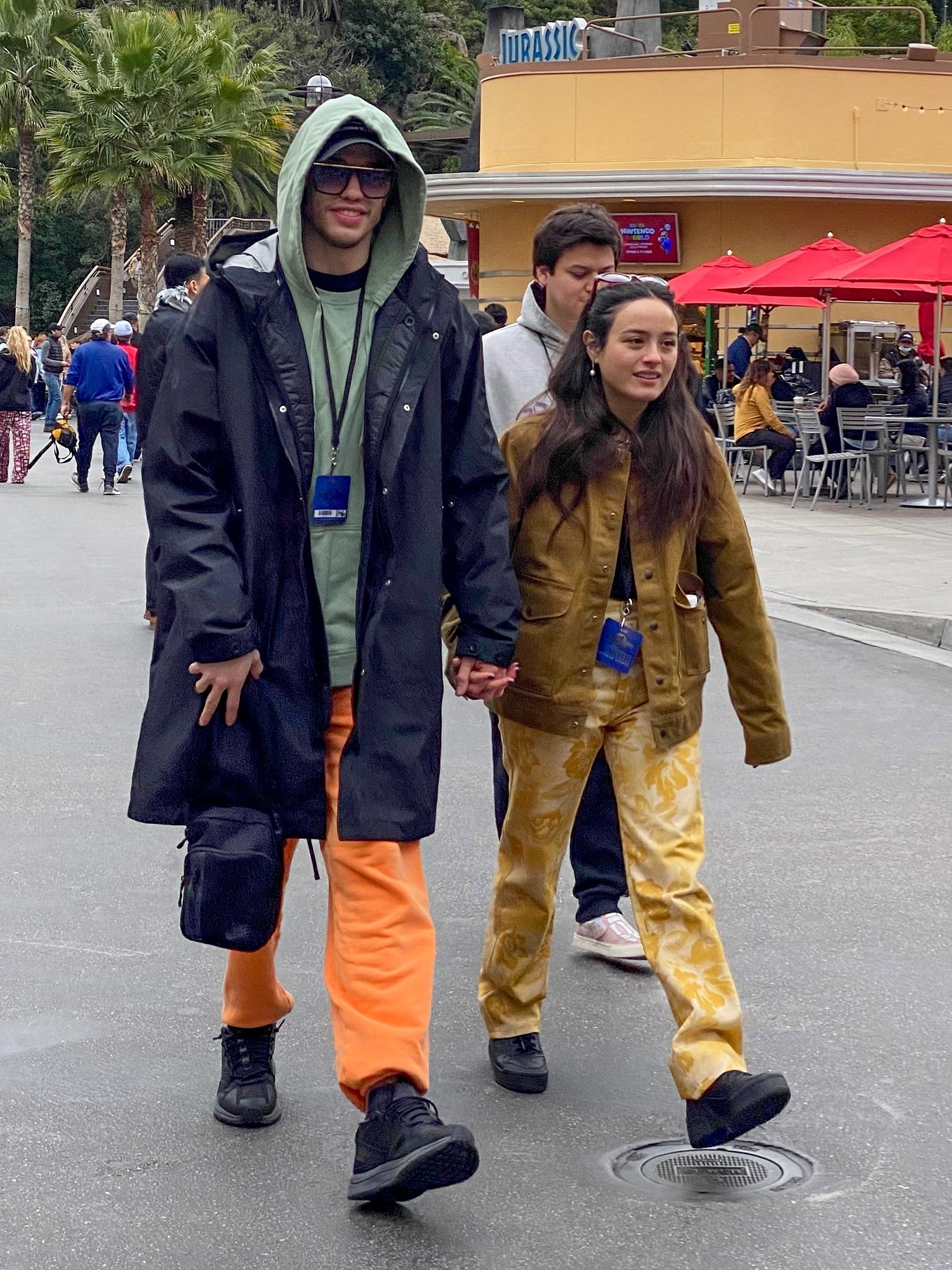 We were all wondering who Pete Davidson’s new girlfriend would be. After all, he’s dated some of the most beautiful women on the planet. The dude has an insane dating history, which includes Kate Beckinsale, Ariana Grande, Emily Ratajkowski and the daughter of Cindy Crawford, Kaia Gerber.

There had been a rumored romance between them for a few weeks now. Wonders was spotted hanging out with Pete a lot in New York City, and now it looks like they’re hitting up the West Coast together.

The two stars were at Universal Studios Hollywood on Thursday. They were spotted holding hands and smiling as they walked through the park.

The two did little to conceal their mere presence and affectionate body language, which included Wonders lovingly looking up at Davidson. The rumored couple even held hands while riding Revenge of the Mummy.

Wonders was dating ‘Riverdale‘ actor Charles Melton just as recently as July of 2022. They had been dating since January of 2022, but apparently broke up sometime before December, when Wonders was first spotted with Pete.

Reps for Davidson previously denied any romantic relationship with Wonders, but that was a couple weeks ago. It would be difficult for them to deny it now. 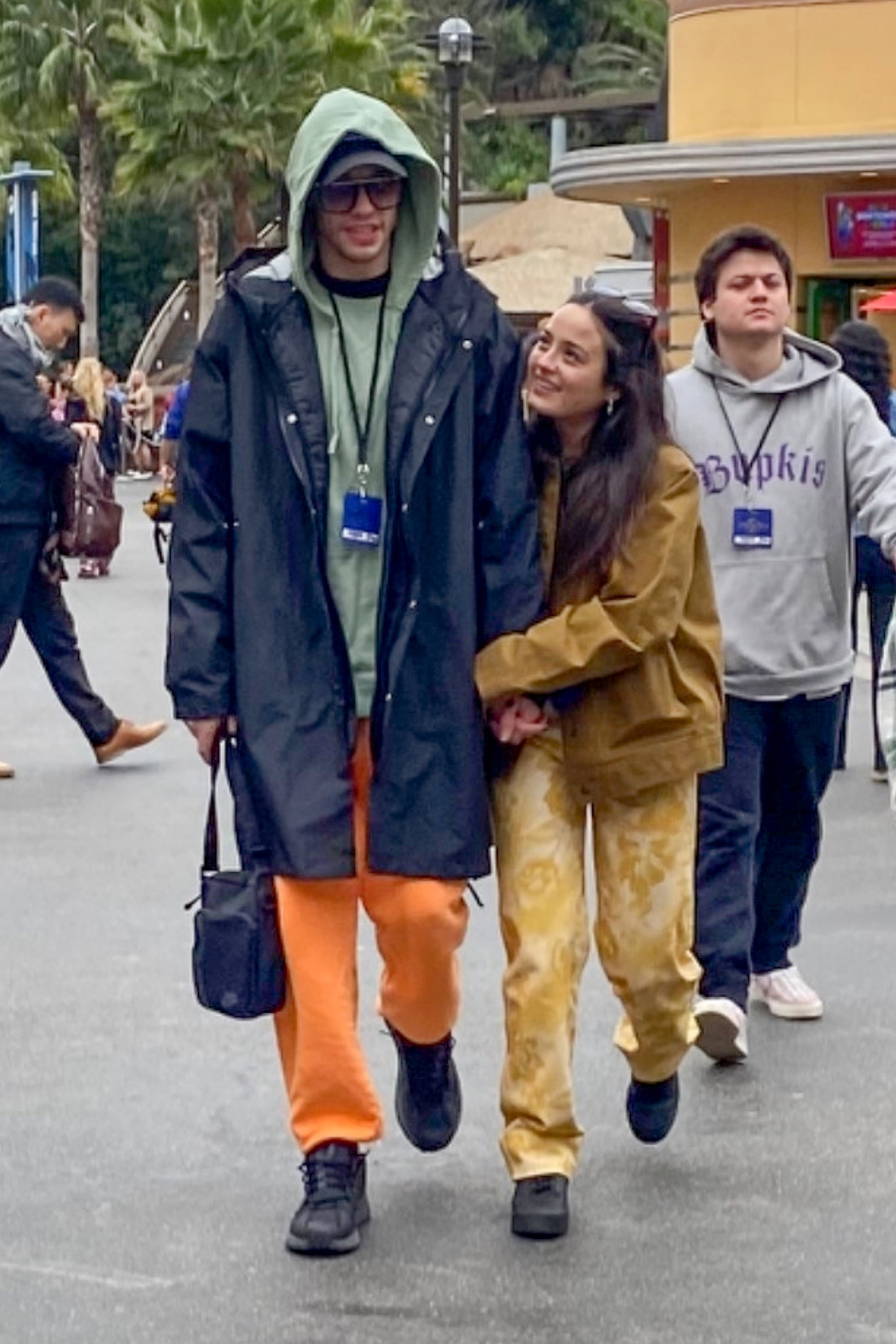 Maybe Wonders will be the one to settle Pete down? Okay, probably not. The single life is treating him too damn well.