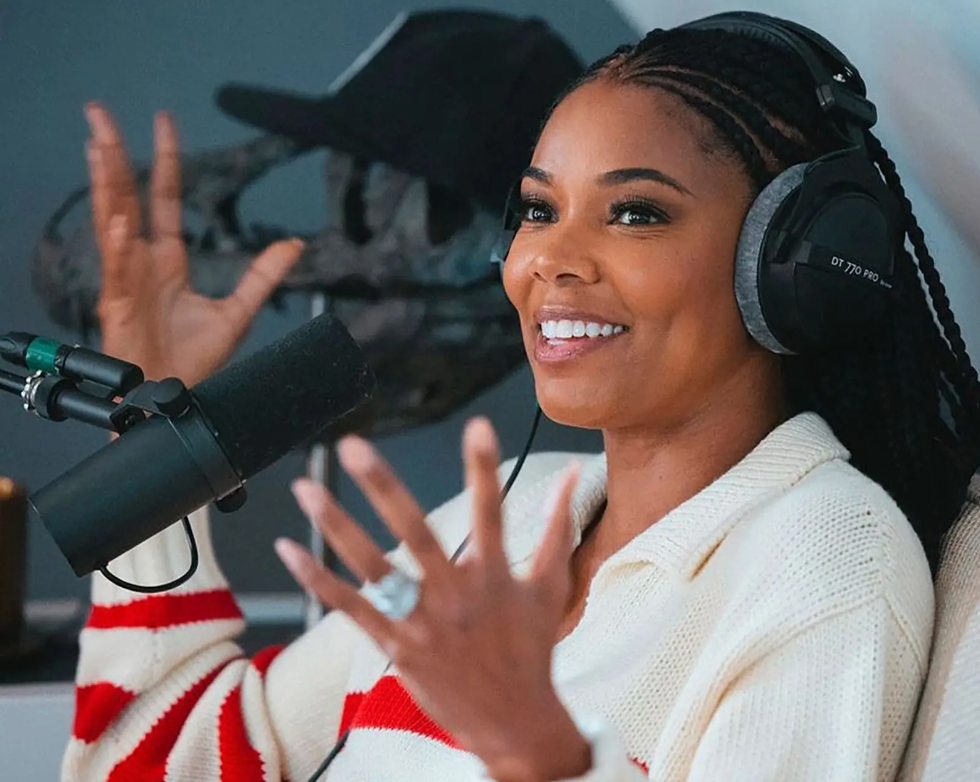 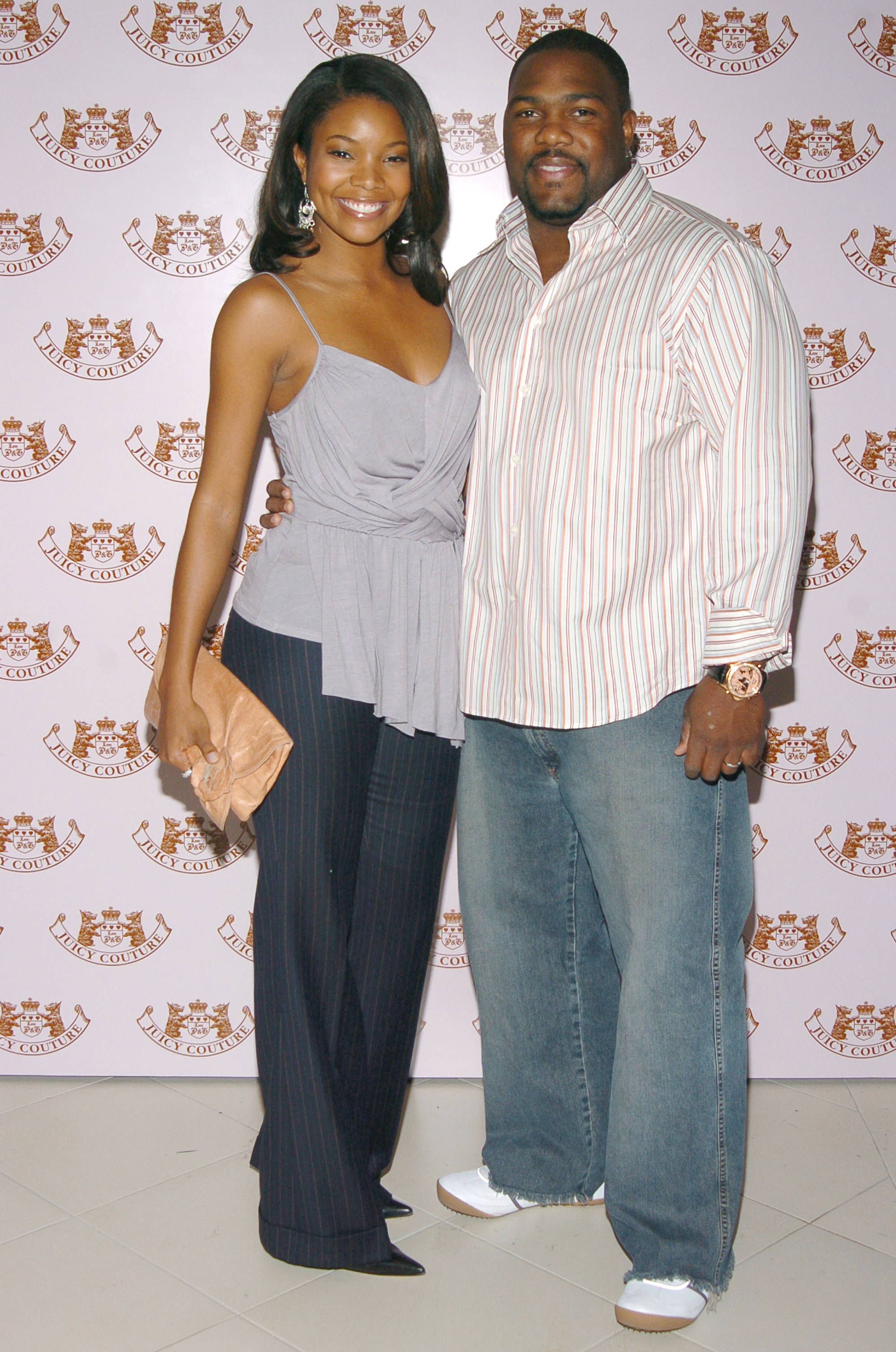 There’s nothing the internet hates more than a cheating woman, and Gabrielle Union is finding that out the hard way this month. You may remember earlier this month, the 50-year-old actress went on Dax Shepard’s ‘Armchair Expert‘ podcast. She talked a lot about life, including her failed marriage to NFL player Chris Howard.

During the interview, she talked about how she almost felt entitled to cheat on Howard.

I was paying all the bills, I was working my ass off and I felt like that’s what comes [with it]. Infidelity is the spoils of riches. Like my dad before me, whoever has the most gets to do whatever the hell they want, is what I thought.

But she also claims Howard was cheating on her at the time and that their marriage was super dysfunctional.

Part of it was keeping up with his activities. I was like, ‘Oh, that’s what you’re doing? Oh, you’re gonna feel this one.’ It should have never gotten out of the dating phase.

She went on to talk about how she found true love with Dwyane Wade, but people were already checked out. They were fuming over her cheating confession. People have been slamming her online for two weeks now, even though this happened nearly 20 years ago and her husband was also cheating on her! 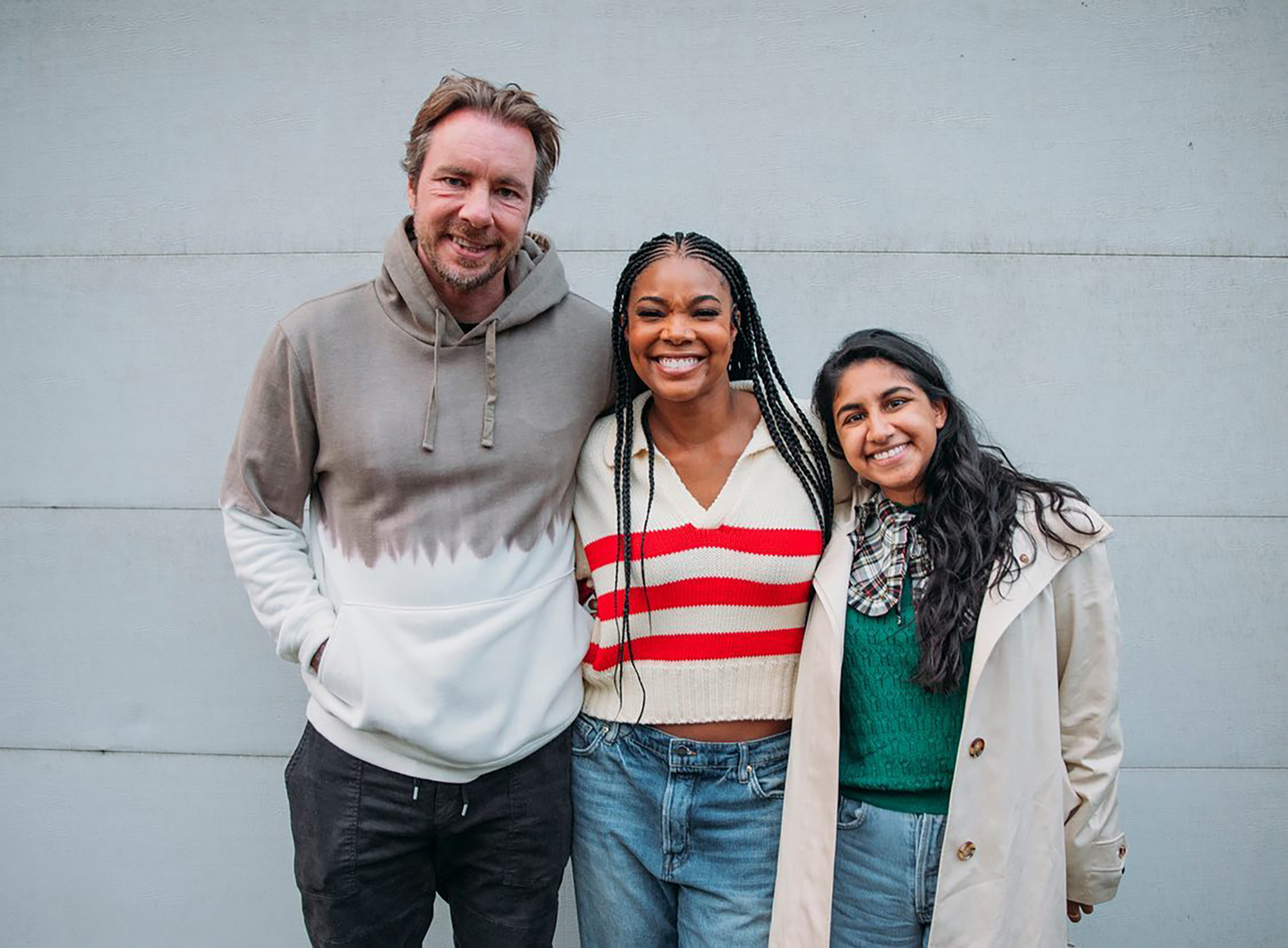 Union went on Entertainment Tonight recently and fought back against the haters.

If you’re gonna get your panties in a twist about something I’ve been talking about since 2005 — in not one but two New York Times best-selling books — at least listen to the whole thing. Just so you know where your anger actually is. I think people really felt anger that a woman would dare be just as dysfunctional as a man.

She’s not wrong. The internet finds it much easier to hate women. I mean, don’t get me wrong, they despise cheating in general, but if a woman is the one doing the cheating? Ohhhh boy. Watch out.

I’m sure it has something to do with 99% of men having some sort of unresolved issues with their mom.