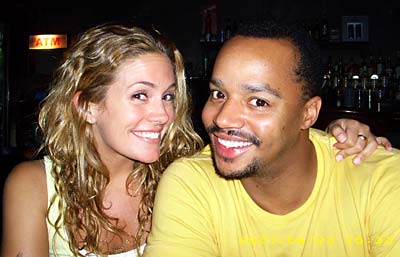 The “Scrubs” star has been dating Cacee Cobb for quite a while, almost 7 years.

Who is Cacee Cobb?

Good Question.  I asked the same thing.  You will get a kick out of this…She has an IMDB page, she is Jessica Simpson’s assistant.  I didn’t know you could have a page as an assistant.

“If you like it then you better put a Ring on it. –Beyonce.”

“If she likes it then she better say YES!!”

Then Zach Braff  jumps in with a tweet of his own.

“Congrats to @donald_faison and @caceecobb on their engagement, Just wish I was there to run around you both with sparklers.”

Then finally from Jessica Simpson,

“Congrats @caceecobb! I love u and ur man!”

WTF!  Maybe I’m just grumpy because it’s Monday, but some days I just hate twitter.  This will be Donald’s 2nd marriage.  He’s been divorced from Lisa Askey since 2005, and has one child from that marriage. 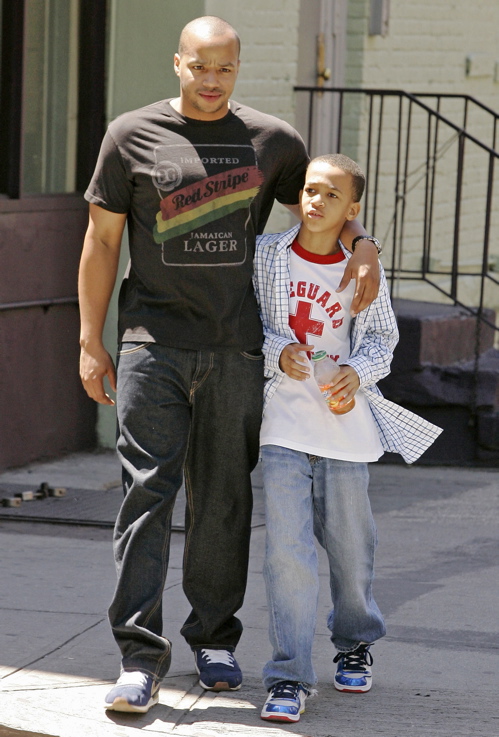 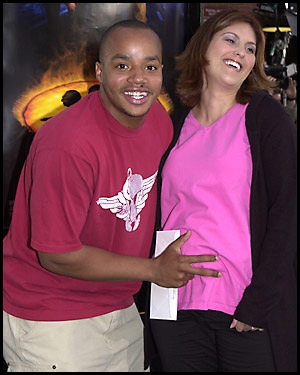 Donald with his Ex-Wife Lisa Askey

Donald Faison is on the short list of celebrities I would hang out with on a Friday night.  He’s been hilarious since “New Jersey Drive”, great in “Remember the Titans” and even saved the movie “King’s Ransom” from being a train wreck.  Good Luck with this marriage.  The 2nd time’s a charm.