Rumors of the Jay-Z love Child surface and Get Squashed by the Daily News! 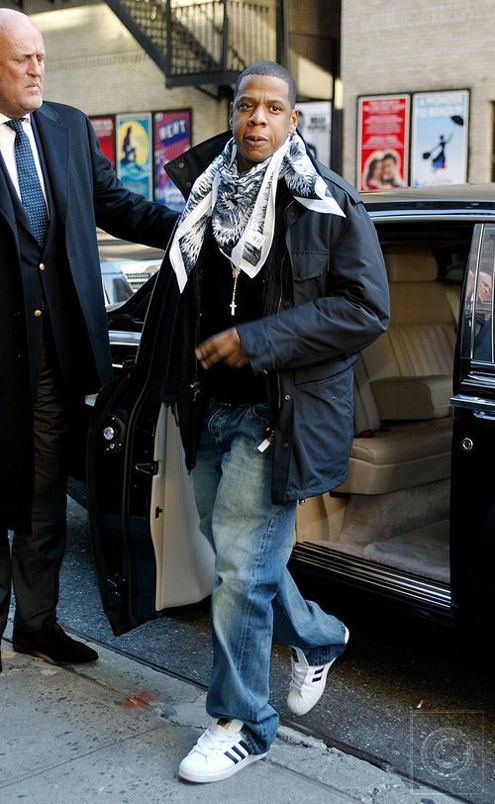 NYC's Got Your Back Dog!

We have been through this many times, and now this rumor is back again.

It all started in 2007  when Shenelle Scott, a Trinidadian model claimed that Jay-Z is the father of her nine year old son.  Jay-Z denied it and there were rumors of child support, a $1 million dollar payout and somehow the matter went away quietly and quietly. 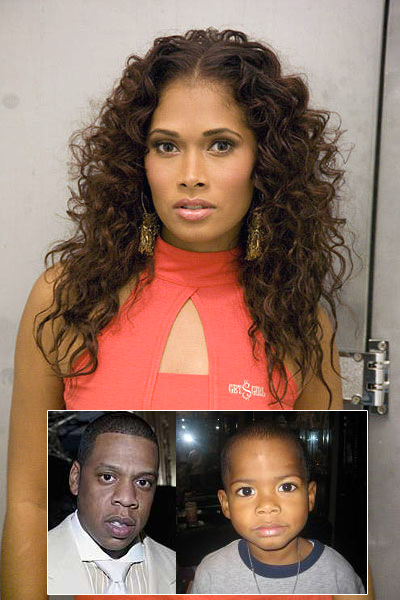 Now this week the boys grandfather talks to Star magazine and the story is set to hit the news stands again!  Oy Vey!  Double Palm Slap!

As told to the Star by Jerard Andrews (who is the father of Malik Sayeed, who thought he was the real father. That makes Jerard Andrews the “Grand-baby’s Daddy)

‘At the time [he] was born, my son Malik thought he was his child, but they did DNA tests,

It’s been determined that [the child is] Jay-Z’s baby.’

‘Shenelle told me that Jay-Z gave her $1 million to keep her mouth shut,’ ‘My understanding is that he’s paying her child support.

‘Shenelle took the money and bought herself a really nice house in Trinidad that the whole family lives in now.’

ALL LIES – AS DISCOVERED BY THE DAILY NEWS

The Daily News – who doesn’t want to be sued for slander, actually checks their source before launching a story.  They decide to do a little investigating themselves.

They actually contact Jerard Andrews themselves, challenges the accusation  and the man folds like a lawn chair!

When asked directly about the DNA tests, Andrews states,

“I know Shenelle, but I’ve never spoken to her or my son about this. They’re very private people. The stuff about the DNA test was on the Internet. It’s all from an old article on the Internet, I don’t know if it’s true.”

Can you believe that?  What a bunch of crap. He actually never spoke to her or his son!

Andrews then tells the Daily News,

Scott is now married to a professional basketball player, and that her new husband bought the house.

“The house wasn’t purchased by Jay-Z. It was paid for by her present husband,”

So now that’s been confirmed as a lie as well.  Jay-Z might actually be innocent…ok, not innocent but he has proven to be careful”.   So far Jay-Z had no comment, it might just stay that way.The Daily News has done the work for him.  If I was STAR I would think twice about release that story this week…but that’s just me.