Audio of Drug Induced Michael Jackson Shows Why He Was the Greatest [audio]! 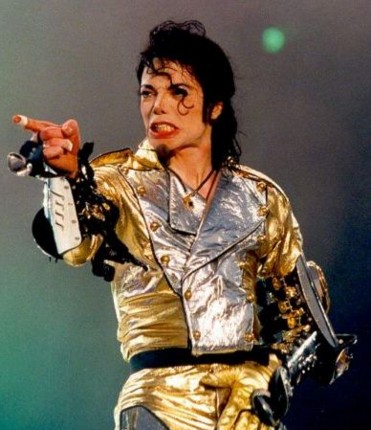 If you haven’t seen it yet, you should get the movie “This is it”.  It shows how “NICE” Michael was.  His drive for perfection was crazy.  You always have these modern day entertainers saying they are the best entertainers in the world; they can’t even come close to MJ.  If you watch that movie, you most certainly agree that he was in a class all by himself.

This week during the murder trial, the audio below was released.  If you listen to the words you will see that having the best show possible was on the forefront of his mind. That show would have been sick!  Even more of a tragedy is what he planned to do with the money he earned – Open up the biggest Children’s hospital.

As you listen, you can read along,

“We have to be phenomenal. When people leave my show, I want them to say, ‘I’ve never seen nothing like this in my life. Go. Go. I’ve never seen nothing like this. Go. It’s amazing. He’s the greatest entertainer in the world’. I’m taking that money [to build a] children’s hospital [for a million children]. The biggest in the world: Michael Jackson’s Children’s Hospital.”