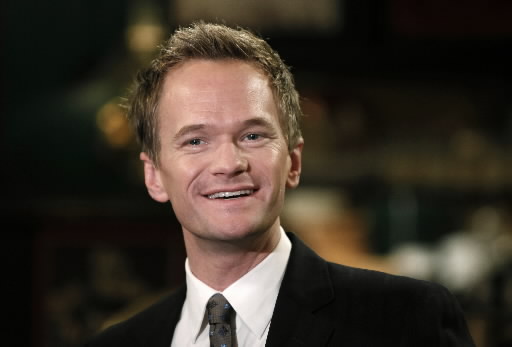 Neil Patrick Harris was guest hosting for the entire week and used the word Tranny during a sequence where his voice was being altered by Sulfur hexafluoride.  Sort of like when you take helium but the opposite – instead of a chipmunk you sound like a….umm…Transgendered person.

During the segment NPH and Kelly Ripa were just having fun doing voices when Harris thought he sounded like Buffalo Bill from “Silence of the Lambs”.

Maybe the Sulfur Hexafluoride got to him because he then said,

“I’ve never sounded more like a tranny in my life.”

Harris was quick with the apology on twitter.  He put those 140 characters to good use.

Now I have to admit, I didn’t know that the term “Tranny” was offensive, but apparently it’s like calling a little person a midget.  According to the Gay and Lesbian Alliance, who were thrilled with the apology the term is indeed offensive.  They released a statement in support of Harris and his apology,

“It’s heartening to see a celebrity of Harris’ stature recognize and apologize for using the slur in such a timely manner, and for greater media attention being paid to its use. Many people do not realize that the word “tr*nny” is one of the most hurtful and dehumanizing slurs that transgender people hear. Most transgender people associate that word with personal experiences of violence, hatred and derision.”

Here is a clip of the incident.