I know I’m guilty of making fun of Alicia’s cankles in the past, but as time goes on, my respect for Alicia Keys grows.  Her short film “Lili” which was a part of Lifetimes “Five” movie about breast cancer survivors was superb for a first time director which earned her a nomination for a Directors Guild of America Award.

She also invested time and her own money to bring the play “Stick Fly” to Broadway.  “Stick Fly” is written by a black Playwright, the storyline is about an affluent black family vacationing in Martha Vineyard.  She felt it was important to get the production to Broadway due to the fact that out of the 33 plays that would run during the 2011-2012 season, “Stick Fly” would make only the 5th that featured black actors or actresses with prominent roles.

These are not “chicken head” projects, these are projects that are meaningful and impacting. Throw in the fact that she hasn’t succumbed to Hollywood with fake implants and tattoos everywhere, and she has her per-preganancy stomach back – those are cankles even I could love.

Now if she can only get Swizz Beatz‘ cheatin’ ass under control, her life will be complete. 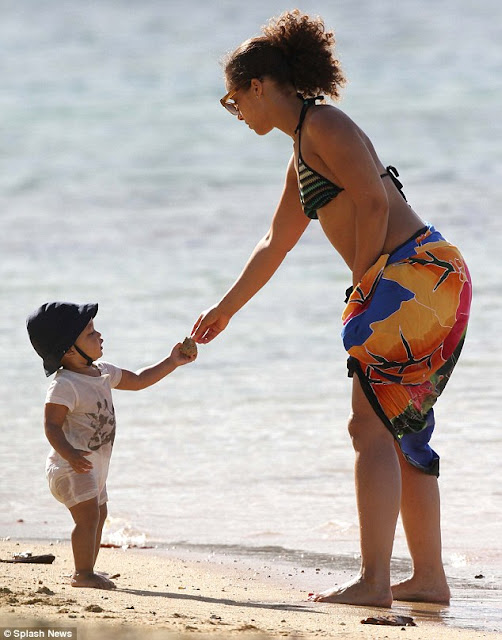 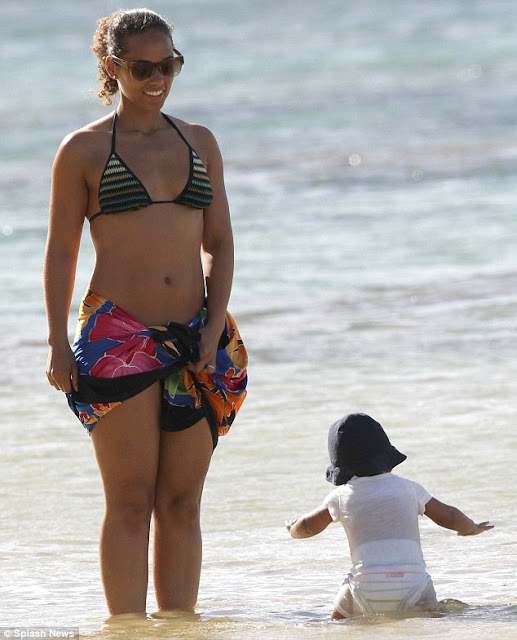 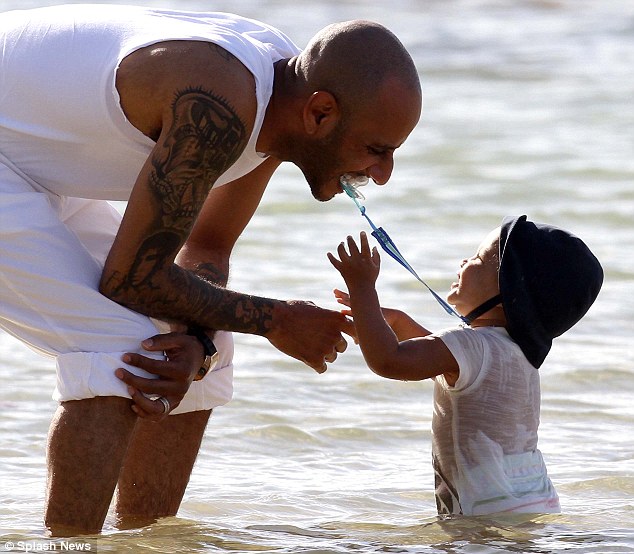