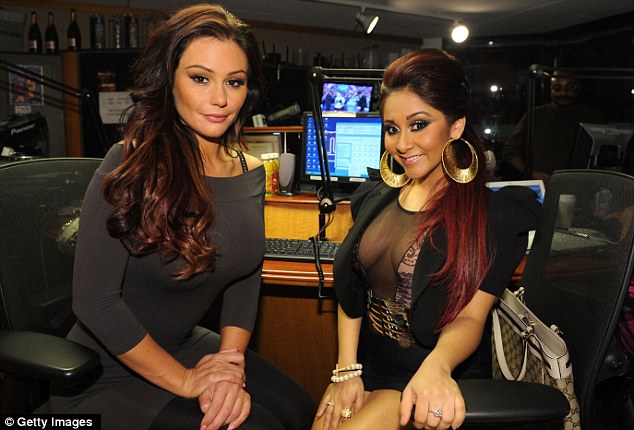 Snooki and JWoww Will Live In a Jersey City Firehouse for Thier New Show – We Got Pics of the New Digs! After getting essentially dissed by the city of Hoboken, Snooks and JWoww were surprisingly embraced next door by Jersey City.

Dawn Zimmer the Mayor of Hoboken refused to grant MTV permission to film in her town.  After denying MTV, she posted a memo on the city’s website squashing Snooki and JWoww’s dream of a spin off,

‘Based on protecting public safety and quality of life concerns for Hoboken residents, the City has denied a film permit for a spin-off of the Jersey Shore to be filmed in public locations.

495 Productions, the company that produces the Jersey Shore, kept knocking on doors until Jersey City gave them the thumbs up with the caveat that they have to hire police themselves to maintain order.  Four Jersey City police offers must be at the property at all times.

They selected a firehouse as the prime location and it’s plush!  It comes with a luxury kitchen, a cast-iron staircase a piano, a library and a fireman’s pole.

The show is said to be the year 2012’s answer to Laverne & Shirley.  Maybe it will last a season, but with no Pauly or “The Situation”  it will be hard to see this lasting 4 or 5 Seasons.