Dollhouse Lounge Club Owner Wants Drake To Pay For Fines and Penalties From His Weed Arrest. 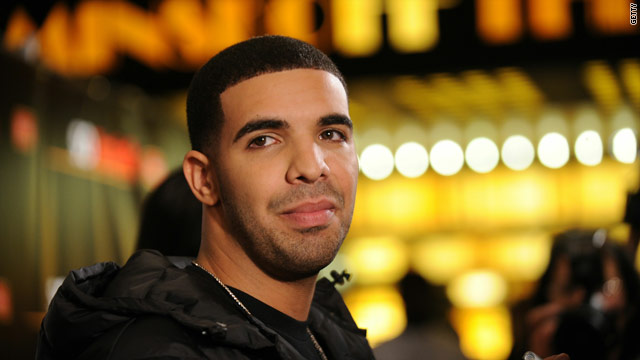 When you are a Hip Hop Superstar you can make some demanding requests.  Drake wanted a night club in Oklahoma City to open on a Thursday night so he could have his own private party. Since money talks, the Dollhouse Lounge owner agreed to host Drake who arrived with  a large entourage.

The owner says that he had to shut down the club once he smelled and saw people in Drake’s VIP section smoking Weed! Police were called in to help shut down the party when they found a half smoked blunt.  In an awkward turn of events, the club owner was then arrested for drug possession.

The owner of the club is going after Drake insisting that it’s his fault because the drugs were found in the VI P section and that Drake asked for the private party to begin with.  Not to mention that the drug usage was the reason the cops were called in the first place.

Drake’s camp has not yet responded to the club owners allegations.  Assuming the charge is just fines I would think that Drake could cut him a check, but then again, if he shut the party down on me, without warning, I wouldn’t pay for anything.

-COSMO
Get Gossip From All The Best Sites In One Place! News At A Click