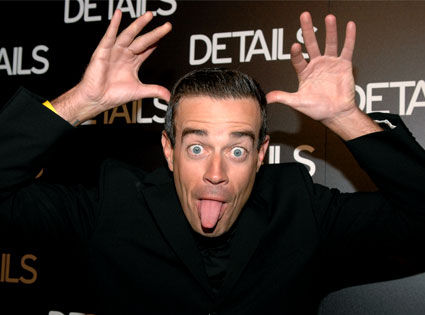 I’m not really sure exactly why he felt the need to make the comments referring to the recent Jet Blue Captain’s meltdown and how he was taken down by passengers.

Basically he’s saying that with his luck, passengers wouldn’t be as aggressive or perhaps strong enough to take and hold the captain down.  But he expressed this at the expense of the Gay community on his radio show.

“Most of the people were on their way to some sort of security conference in Las Vegas … it was like a bunch of dudes and well trained dudes … thank god.”

With my luck, it would be like … ‘this is the flight going to [the gay pride convention] in San Francisco … I mean, that would be my colleagues.”

To add insult to injury, Daly switches to a Gay voice and says,

“Uh, we’re headed down to Vegas for the floral convention.”

I’m actually going to defend Daly on this one believe it or not.  He’s not a politician, he’s a entertainer and jokes are jokes.  He didn’t throw out the “F” bomb and although the Gay stereotype jokes are old, and played out, you and I both know some Gay people that fit the bill.   I personally would have thought twice about the bit, but I run a website, and he has two TV shows and a radio show, so who am I to talk. Based on the reaction he got from his Twitology, all is not forgive.

Her is the audio compliments of TMZ.