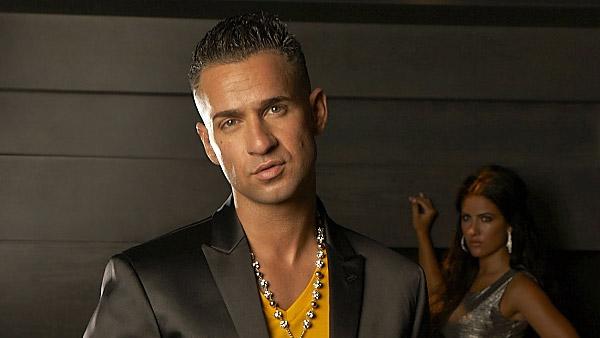 The Situation Has Left Rehab, Looks Happy and Healthy.

Mike “The Situation” Sorrentino has left the building.  After only two weeks of therapy Mike has left the Cirque Lodge treatment facility in Utah and was spotted at the airport.

It’s rumored that he was a full participant in rehab, and was very open about his drinking and drugging habits.

Due to his lifestyle and the amount of money that The Situation makes from club appearances it’s going to be hard for him not to drink.

Someone close to “The Situation” confirmed that the money and the lifestyle is indeed good (but we already figured as much),

‘Mike doesn’t want to give up his paid club promotional appearances: he loves the attention that he gets from the ladies and the money is great.

‘Mike leads a very expensive life and he doesn’t want his lifestyle to suffer because of his decision to go to rehab. He is very upset that stint in rehab has become public knowledge, because he doesn’t want it to affect his bottom line.

He appeared to be upbeat and in good health, even stopping to take a photo with a fan at the airport. He will need to be as he might have to fight to keep his job at the Jersey Shore for season 6.