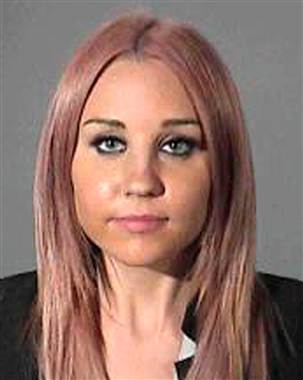 Amanda Bynes Arrested for DUI After Crashing Into A Cop Car!

Amanda Bynes Arrested for DUI After Crashing Into A Cop Car!

What do you say after you hit a police car?

HOW DID THIS HAPPEN?

A police car was about to make a right turn onto West Hollywood when Amanda Bynes tries to pass the cop car in her Black BMW and hit the police car in its right rear panel.

The officer could tell that Bynes had been drinking and promptly and rightly so, arrested her. She was taken to the West Hollywood Sheriff’s Station, No not the bar, the actual police station and bail was set to $5,000.

Amanda used to be a Nickelodeon sensation but hasn’t done anything since 2010’s teen comedy  “Easy A” where she co-starred with Emma stone. She’s fallen far from 2007 when Forbes voted her 5th highest paid celebrity under 21.