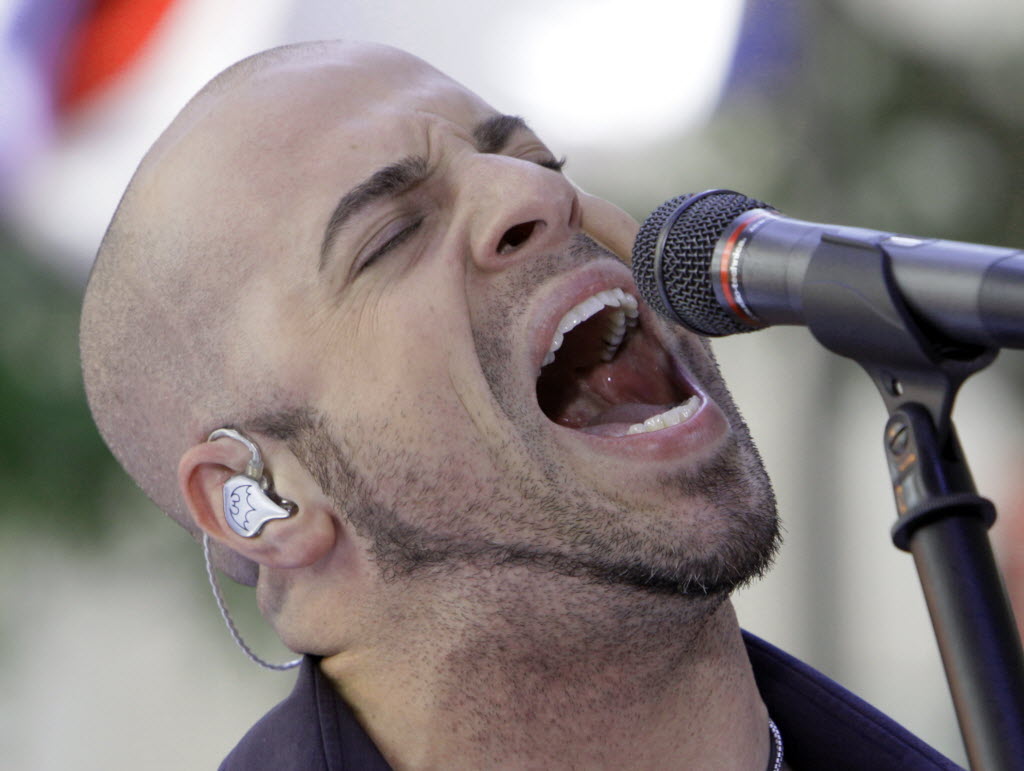 A lawsuit was filed last week against Daughtry by his old band “Absent Element”.

Ryan Andrews, Scott Crawford and Mark Perry who were the bassist, drummer and guitarist for the band are now asking for their cut of the action.  They are suing for:

Basically they are saying that they had a hand in Daughtry’s album.  They say they co-wrote “Home” and had key roles in “Breakdown”, “Conviction” and “Sinking”.

A statement from the suit says,

‘All four members wrote music and lyrics for Absent Element’s songs, collaborated on the arrangement and recording of those songs, regularly consulted with each other on matters relating to the business of the band, and made partnership decisions based on majority votes.’

Chris Daughtry answers the suite with a statement on his website,

‘I am very hurt by these false accusations.

‘The songs listed in this lawsuit were written solely by me and no one else and at this time, I have no further comment.’

I’m not sure how they will prove this in court, but right now it’s 3 against 1.  I’m also not too sure why Absent Element took so long to file the suit, I’m sure all this will be considered during the case.  Stay tuned!