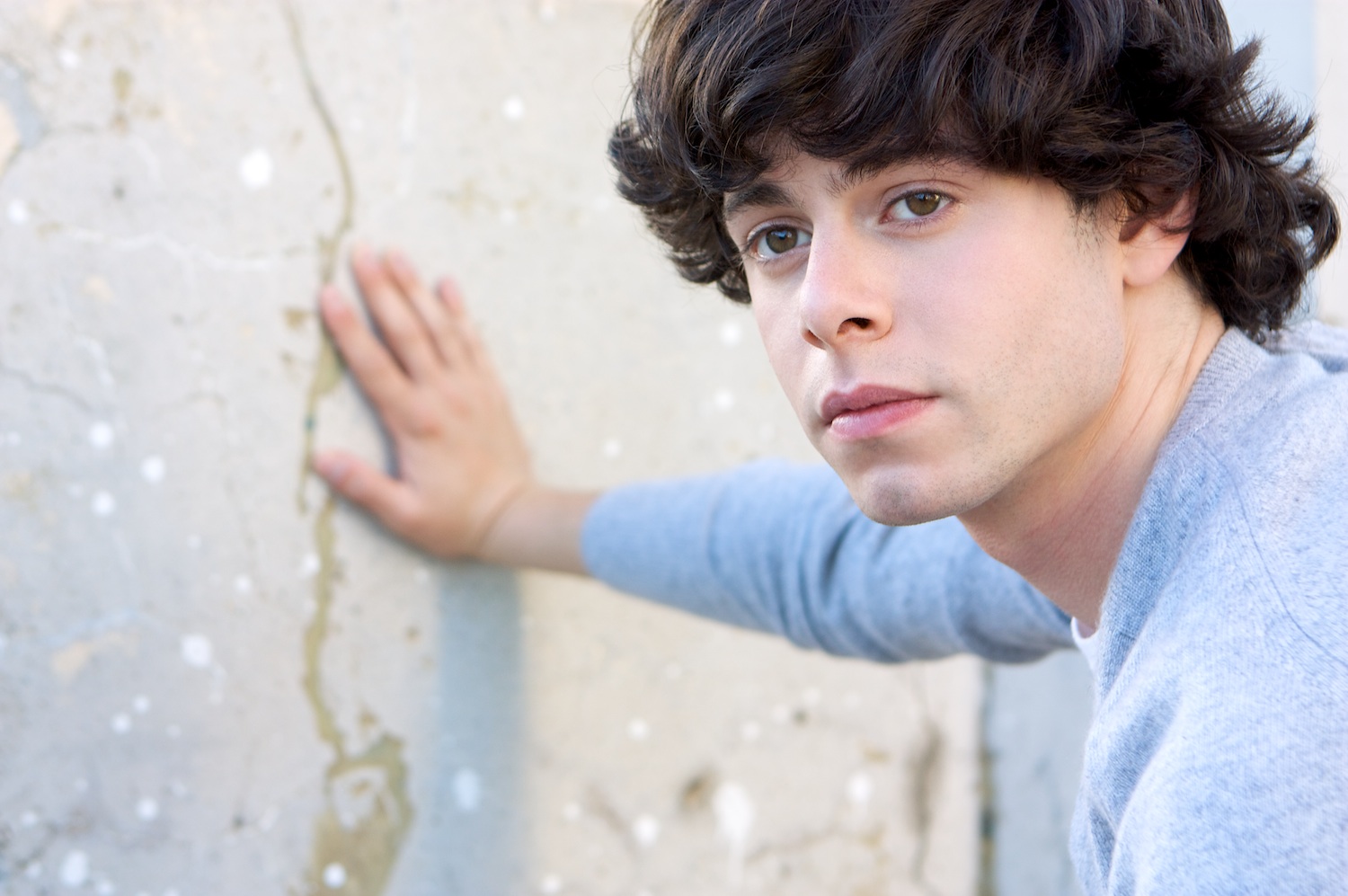 I guess the fact that this isn’t really that a big deal anymore means that we are making progress, however it’s still news and still worthy talking about.

Iacono admitted he was gay during an interview with the Village Voice.  When asked if he felt comfortable doing gay press (as he village voice caters to the gay community) Paul decided to seize the day,

Yes. I’m rolling with the punches here. I was asked if I was comfortable doing gay press. I said “Of course.”

‘I didn’t think I’d be coming out. But why not now? I think it’s the right time to say something.’

Paul’s MTV role as the nerdy RJ Berger got cancelled but MTV is keeping Paul around for another show called Kinzie’s Scale where Paul will be playing a gay person living with his lover in the city.  At first I thought the gay role would be a stretch for the RJ Berger character, but after today’s news, the stretch was really playing R Berger.

Like many gay men growing up, Paul’s childhood was challenging.

‘I grew up in a really old-school Italian traditional family in New Jersey. I tried coming out a couple of times as a kid, from 13 to 14 on, and was always squashed on.

‘I went to the Professional Performing Arts school in Manhattan. My father found an email correspondence of me planning a date with another male student, very innocent. I had to deny it.’

Paul believes that if you are bisexual, which he claims to be, then you are indeed seen by society as a gay man.  That’s why he is claiming gay.

I was just coming to terms with the fact that I was bisexual, which culturally I do identify with as a gay man – I am attracted to girls, I’m just attracted to guys much more. My father quickly stomped that. He wanted to pull me from the school. I had to feign heterosexuality for a couple of years.

Acting is what Paul Iacono does for a living, I guess it’s safe to say he was tired of playing the role in his personal life as well.