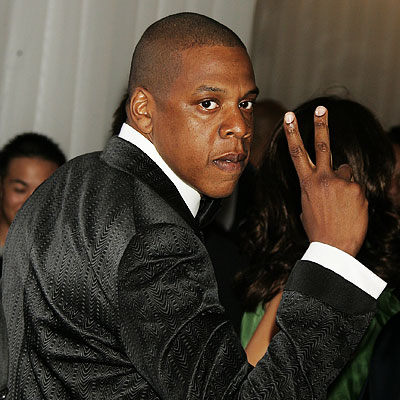 Rocawear Signs a Deal with the Yankees – Not Exactly What Everyone Thinks!

Jay-Z is still hustlin’ and it’s continuing to pay off…maybe.  Rocawear clinched a deal with the Yankees.  Everyone forgets that Jay-Z doesn’t own Rocawear anymore!!!

THIS IS NOT A CLOTHING DEAL

Don’t get it twisted.  I got about 50 emails telling me that Rocawear will be making Yankees uniforms, similar to Ecko’s deal with Boxing shorts.  Not true.

The deal will basically allow Rocawear to have “branded signage” throughout Yankee stadium along with other promotional items.  They can basically advertise Rocawear at Yankee stadium, pin the logo up on the walls, maybe throw up a mural. That’s it.  Jeter wont’ be rocking a Rocawear Yankee fitted!  Not Gonna Happen…..

A press release was issued today by the company’s Executive Vice President of Marketing.

“Jay-Z has been a long-time fan of the Yankees, regularly attends games and has even included his favorite team in song lyrics, so this was a natural partnership. Rocawear, along with Jay-Z are very excited to be working with the Yankees for the 2012 season. We feel another championship in ’12!”

“My goal was to have one gold album and that was it, And then it became, I want to show that an artist can ascend to the executive ranks.”

Everyone is patting Jay-Z on the back for this deal, but we all forget that he actually sold Rocawear 5 years ago for $204 million bucks to Iconix Group.  They own Candies, Peanuts and Ed Hardy.  Jay-Z has a stake in the company but it has not been made clear just how much.

I say Jay-Z is still hustling because I’m sure he didn’t do the 30 second commercial for free.