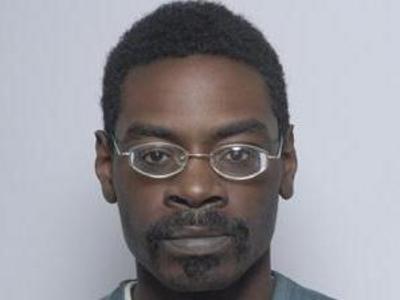 Man Breaks In to Diddy’s House and Make Himself At Home….for the 2nd Time!

Details have just been released of the guy who was found in Diddy’s East Hampton crib, and Guess What??  It was the same dude from 2001!

COME IN, MAKE YOURSELF AT HOME!

It all went down on April 1st.  Diddy of course was not there which gave the criminal ample time to make himself at home, literally.  Not only did he eat some of Diddy’s gourmet grub and drink his Ciroc but he also tried on Diddy’s clothes!

The culprit goes by the name of Quamine Taylor.  He took the train and then a cab over to the Hamptons right to Diddy’s house.  (Shhh…yes it’s that easy to get to the Hamptons.  It’s not hard!)

He was able to break in through the basement door and spent an entire day inside before he got caught by East  Hampton Police.

Actually he almost got away with it.  He was good to go until he tripped an alarm.  The security that is hired by the alarm system along with the police rolled up and Quamine was able to convince them that he had permission to be there from Diddy’ himself.  They looked around, he appeared to be making himself at home so they left.

Then later that afternoon a caretaker showed up, and called the cops….again, this time telling them what was really going on.  Taylor was arrested and is locked up in the Suffolk County Jail.  He was charged with trespassing and petit larceny.  Bail has been set at only $2000. Quamine is the same guy from 2001.  He told Diddy’s security that he was Puff’s cousin when they came and found dude lounging in the pool!

So far no one from Diddy’s camp has commented on the story.