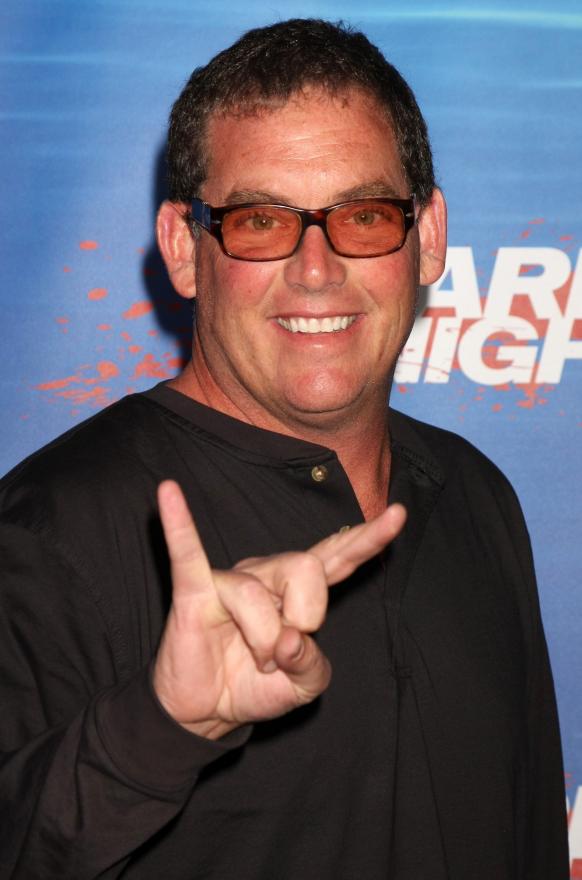 Two Black Guys Suing “The Bachelor” After Getting Put Through a Different Casting Procedure!

At first I thought, “Must Everything Be about Race?”, and then I learned more……

Christopher Johnson and Nathaniel Claybrooks say that when they went to try out for the show they were never called back.

They explained that when they went to try out, they were excluded from the same process that all the other contestants were going through.

The lawsuit sheds light on the fact that in all of the 23 seasons of the franchise there has never been a black person in either the Bachelorette or Bachelor roles.  There used to be black contestants.  They were usually eliminated in the first two episodes but they were definitely sprinkled in there.

The producer and creator of the show Mike Fliess previously addressed this very issue during an interview with Entertainment Weekly.  He stated,

“We really tried [for a racially diverse cast], but sometimes we feel guilty of tokenism…We always want to cast for ethnic diversity, it’s just that for whatever reason, they don’t’ come forward.  I wish they would”, .

The two men are both aspiring NFL players and they are taking this lawsuit very seriously.  They will be holding a press conference with their legal teams, where they will file the class action lawsuit against ABC and Fliess.

There are reports that Shawn Ryan spoke out against the show and ABC.  He’s the man who created “the Chicago Code” and “The Shield”.  He fired shots via twitter,

“[T]hey blame minorities [sic] for ‘not coming forward’. What a joke, [s]traight up racism. They just don’t think America will watch black bachelor [sic] or root for mixed-race marriage.”

I find the fact that Shawn Ryan tweeted that as weird being that he’s trying to get a new show on ABC.  Maybe that’s why I can’t find the tweet! Could it be possible that he removed it?

HOW DO CHRIS AND NATHAN LOOK?

The missing link to all of this is, how do the two men look? Aspiring football players lead you to believe that they are in good shape and possibly from decent schools.  Maybe they didn’t earn enough, or just weren’t’ attractive enough.  I’m sure we will know soon.