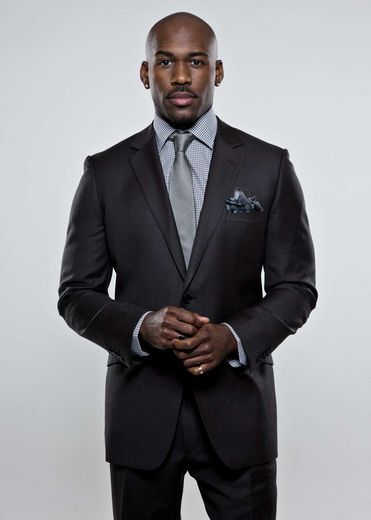 For those who think Dolvett is just putting on a show for the Biggest Loser then think again.  To prove that his broken ankle isn’t stopping him or even slowing him down, he tweeted a video of himself still putting in a hard workout.

He also didn’t let the broken ankle affect his Swag.  He’s been rocking a Louis Vuitton boot over his cast, which he tweeted about over the last week. Not sure if it will make an appearance in the finale or not. 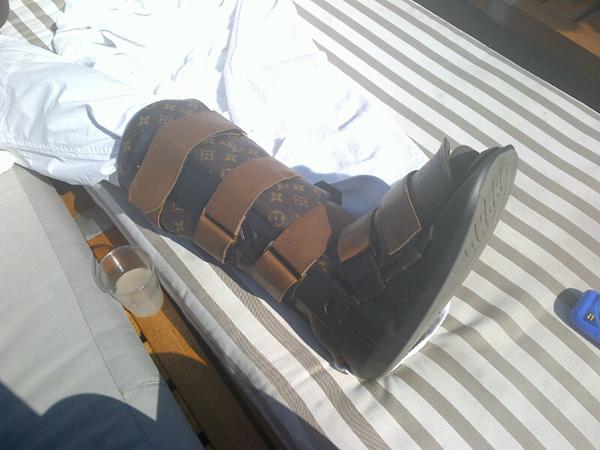 FOR THOSE WHO KEEP EMAILING ME ABOUT DOLVETT AND KIM

I’m killing those rumors.  I think he has a spot in his heart for her competitive nature and he likes to see the underdog rise to the top.  I think that he saw her in a very difficult place in life and on the ranch and he is attracted to her willingness to fight and do whatever it takes to achieve your goal.  Contrary to popular belief a man and a woman can be friends, and even flirtatious without crossing the line.  I see the looks, the touching and the rubs, but this could also be producer camera angle.  Assume nothing until confirmed.

Here’s Dolvett working out with his injury: