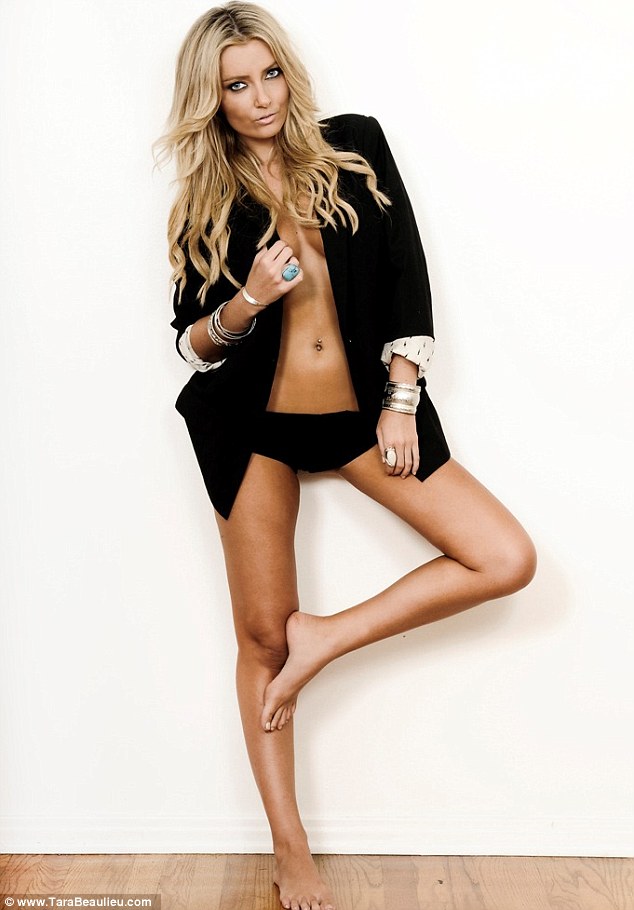 Tara Beaulieu Body Doubles for a Slacking Lindsay Lohan on the Set of Glee as she Arrives Almost 3 hours Late.

Tara Beaulieu had to step in and back up Lindsay Lohan this week on the set of Glee .  Lohan is supposed to be playing herself, but because she was late, she couldn’t even do that right.

Tara was able to squeeze into the outfit that was set aside for Lohan, which just so happened to be a Prada dress.  She and Lohan are both size 24,34, 35.

Lohan finally showed up almost 3 hours late and some cast members thought she had an attitude.  An insider stated,

‘She did not want to work. She did not memorize her lines and she kept disappearing so no one could find her.’

Caoch Beiste (from Glee) was pissed, she took to twitter and tweeted,

‘Gonna be a long day!! Some ppl show up late and just throw a wrench in things.

Although names weren’t mentioned in the tweet, it was assumed she was referring to Lindsay and the tweet was removed shortly after it was posted.

“The production team came to us and said that they wanted to start [with Lindsay] right after lunch, which was at 2pm. They wanted to begin with Lindsay at 3pm, so that meant she had a lot of time where she wasn’t doing anything. That’s why people didn’t see her.

‘She was then in hair and make-up and began after lunch at 3pm.’

‘If there was a problem yesterday, I would have just said “no comment,” however I can’t ignore this because this is utter B.S. This is a classic example of people trying to bash Lindsay. She busted her a** yesterday and is back on set again today.’

Luckily the bulk of the work done for Glee was done last week.  This week they were just working on touch up scenes.  The episode is set to be televised on May 15th.  This gig is one key step to Lohan getting herself and career back on track.