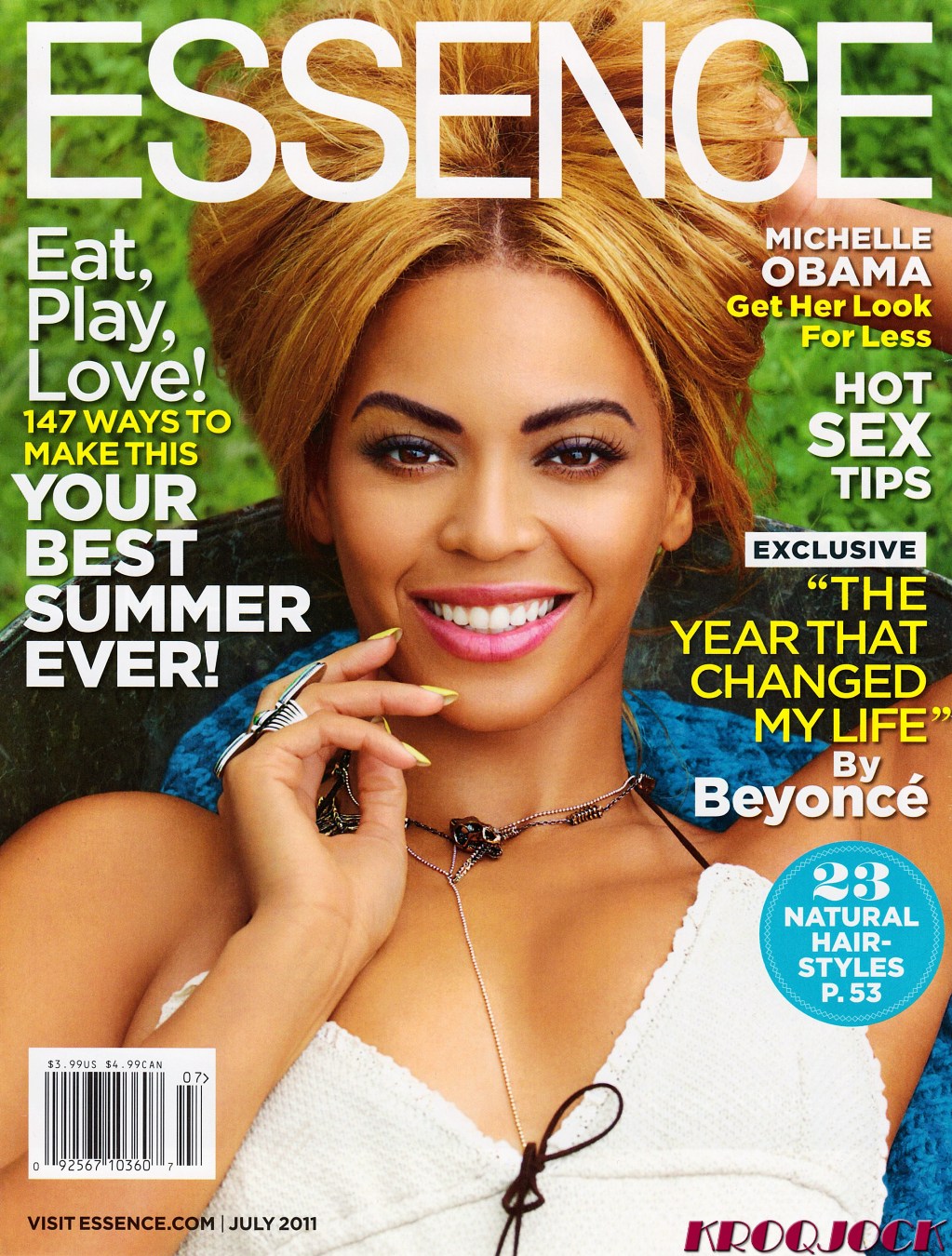 Beyonce Wins an Award from the Association of Black Journalists – Is she Worthy? You decide.

Dust off another place on the mantle, Beyonce will be bringing home another award.  This time for journalism.  SAY WHAT!?!?  In her spare time, did superwomen manage to pen a series of books I wasn’t aware of?

Actually it’s for an article.  After pulling the huge People magazine’s most coveted award of The Most Beautiful Woman of 2012 she will be following that up with an award from the New York Association of Black Journalists.

Back in July 2011 she was on the cover of Essence, it’s the episode where she was wearing the chaps.  Despite the award winning article all I seem to remember are he chaps…….

Anyway, I thought the piece was decent but I honestly didn’t think that she wrote it herself.  It was basically about how she took 9 months off of show biz back in 2010.  She took time to basically enjoy herself, enjoy her husband and really get to see the world.  She says in the article,

“I’m grateful for the time I gave myself to breathe,” she wrote, crediting the personal retreat with a “creative reawakening.”

When the Essence Entertainment Director, Cori Murray was asked if Beyonce really wrote the article herself, he replied,

“She’s a real writer. We had to edit her, but everyone gets edited except Toni Morrison,”[more…]

You can read the article in it’s totality here, 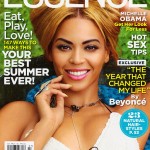 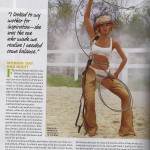 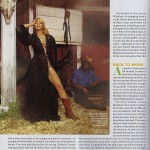 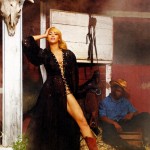 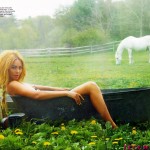 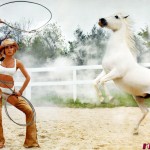 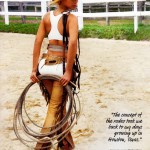 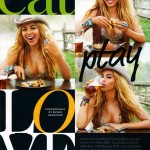