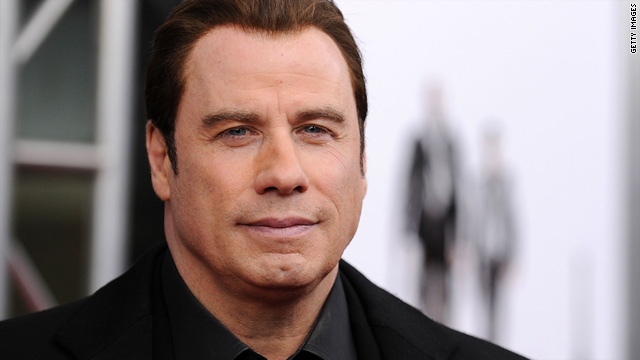 Travolta and Legal Team Score! They get John Doe Accuser Number One to drop His Case

Travolta is feeling good.  1 down and 2 (for now) to go.  The first John Doe to file the harassment suit against Travolta has dropped his case.  John Doe number 1 was the guy that said Travolta harassed him at a private Bungalow in the Beverly Hills hotel.  These Allegations were quickly smashed by Travolta’s team with proof that the actor was in NY, complete with Airplane records, dinner receipts and photos.  Shortly after the proof surfaced the accuser switched up his story claiming that he had the wrong date but the story itself was still true.  Now he has withdrawn his case all together.

The second accuser who had the same attorney as the first is sticking with his case so far, but it to is not shaping up to be a good one.  He claimed that he quit his job after the encounter with JT but there is nothing on his files that indicate such.  His resignation letter, that was written to female employers had no implication that any incident occurred with Travolta.  The NY Post ran an excerpt of the letter,

“After careful thought regarding the recent events that took place today, I have come to the conclusion that it is necessary to resign my position as lead therapist. Effective immediately, I will assume my role as a massage therapist and [aesthetician], After experiencing insubordination, disrespect and unnecessary gossip are not qualities that I am accustomed to and will not accept in a management position. As a member of the [hotel] management team, I was expecting to grow with the spa and grow professionally.”

This email might, short of any indications that his resignation was due to a Travolta massage or any other customer massage might be his kiss of death.

Travolta’s lawyer hasn’t confirmed if he would be filing a case against the first John Doe for malicious prosecution for a filing a false claim.  Why not, maybe that would make people think twice before hopping on the bandwagon and coming forward with more accusations, and once the possible damages are revealed that might make Accuser 2 fold as well.