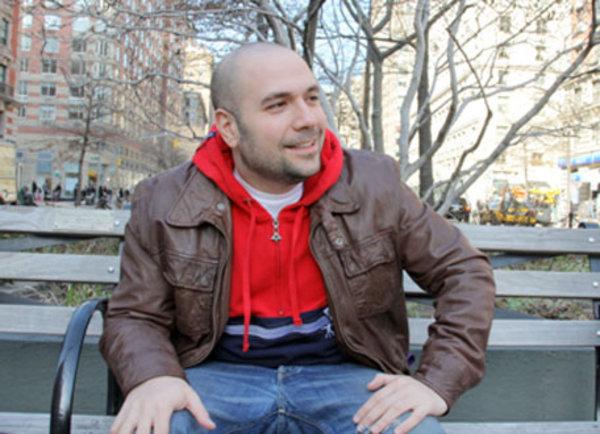 Why Did Nicki Minaj Not Perform at Hot 97’s Summer Jam? [video]

Whey didn’t Nicki Minaj peform yesterday in Summer Jam?  Because she was being a little spoiled beyatch? No because Lil Wayne was being a spoiled Beyatch!

She was basically told to back out after Rosenberg from the morning show dissed her song “Starships” at the concert.  Mind you…Rosenberg has been dissing this song since before it even aired.  He dissed this song before she laid tracks on the beat, but somehow this time it meant so much more.

WHAT DID ROSENBERG SAY ABOUT NICKI MINAJ?

Basically he said that Nicki Minaj Starships was not real hip hop!

LIL WAYNE WAS NOT HAPPY

Basically Lil Wayne drove the ship from there.  He took to twitter and basically said,

Nicki Minaj might be a “Stupide Hoe” but she knows where her bread is buttered.  She quickly got the message and hit her twitter,

“I go above and beyond for my fans. But won’t ever go against wayne’s word. What he says, goes,”

Tyga obviously didn’t get the message because he hit the stage and still did his thing.

NO APOLOGIES FROM ROSENBERG

On The morning show, after having time to sleep on things, Rosenberg stood his ground,

“Hey, I went out there, I was hosting, I was in the zone of doing real hip hop, I just said what came to mind and everyone made a big deal about it… Now the Barbz are all hitting me and asking me to apologize. There’s a get-me-to-apologize movement, to which I can say… I’m absolutely not apologizing because I didn’t do anything wrong.”

“I said the same thing I’ve been saying — let’s keep it real, Nicki — I have been saying this for six months. I’m not gonna change my stance ’cause I’m at Summer Jam… I have extended the olive branch to Nicki Minaj. I have tweeted her many times. I’ve met with management. I’ve done everything I can to try to make it cool so that we could have a conversation about music. It didn’t work out.”

Flex was super heated and he had to fill in for the stars absence which he did by doing an extra long set.  He also through in a few jabs or two himself,

“I ain’t f*ckin’ with commercials rappers anymore, if you lost the f*ckin’ streets, that’s your fault… I’m dedicated to tearing you down.”

At the end I have to give it to the Hot 97 crew for “keeping it real”……despite being a commercial radio station.  lol.