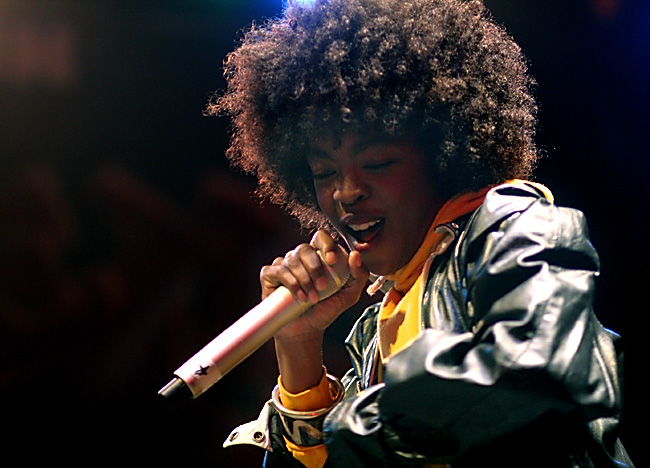 When will they learn?  You can’t mess with Uncle Sam!  Lauryn Hill is the latest celebrity to be tapped on the shoulder by the IRS.

When we thought Lauryn Hill was missing she was silently banking.  She earned 1.6 million over 2005, 2006 and 2007.  That’s about $533,000 per year.  This could be a lot or a little depending on how she’s living her life.  Hill is said to be residing in South Orange, NJ so half a million dollars a year, is a decent amount.

WHERE DID ALL THIS MONEY COME FROM?

She also earns royalties from her recordings.  Most likely this is where most of the $1.6 million dollars was earned.

After Lauryn Hill released the infamous, “The Miseducation of Lauryn Hill” she disappeared.  She was like the female version of Dave Chappelle.  She was on top of the game and then “Woosh!” she vanished.  Although she was out of the public eye, she was still plenty busy.  Her and Bob Marley’s son Rohan Marley, have five children together out of the six that Lauryn has.  That might also explain where her money went as well.

Hill is facing a fine of $100,000 on each charge and a year in prison.  She’s got six kids so she needs to do whatever she needs to make sure her butt stays out of jail! Uncle Sam and the IRS do not play.  She is due in court June 29th.