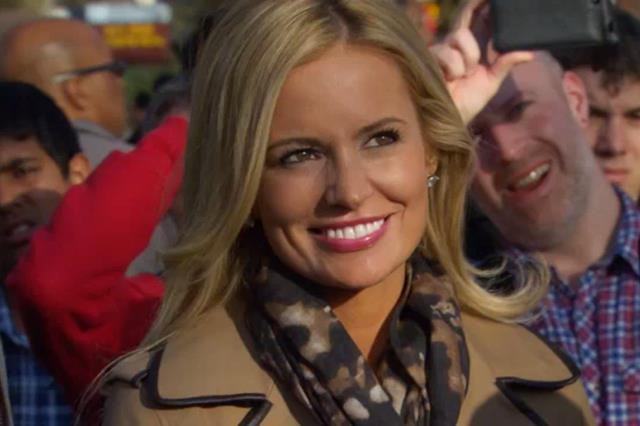 Ok, I’m not sure if I totally believe this, but it certainly makes for a good story.

Monday night we watched as Emily narrowed her field down to 4 guys and we are all now prepared to watch the home dates….then this story hits.

Star magazine (Shady Tales All Rumors) is reporting that Emily Maynard and Chris Harrison are actually madly in love.  Let’s look at the evidence that has been provided of this alleged “love”. Refer back to the twitter shot that Emily posted of her and Harrison at the DWTS finale.  She tweeted,

This was fresh off of Harrison’s split with his wife.  Harrison, aware of where his paycheck comes from, attempted to stop any rumors from spreading by retweeting the photo saying,

“Great night with my friend.”

Insiders of the show are now starting to bring forth comments that Harrison has made about Emily.  They say that Harrison was overhead time and time again, stating how beautiful Emily was.  A staffer says,

“Chris always openly told staffers that Emily was the most beautiful woman he’d ever laid eyes on,”

Bachelor winner Vienna Girardi starts to shoot her mouth off,

From the beginning, I always said there was no way Emily was really going to end up with one of the guys because she really wanted to be with Chris, and it was obvious he wanted to be with her too, I vacationed with Chris and his family in St. Lucia and know him well. He was never with his wife. He’s such a flirt,

I guarantee Emily and Chris will end up together in the end, if she gets engaged to another man, the show will probably spin it as a love triangle.

DOES THE EVIDENCE ADD UP??

It’s all circumstantial evidence at a best.  First of all, what the hell is Vienna doing on vacation with Chris Harrison?  That just seems awkward.  And do you really think that Chris Harrison thinks Emily “Phony Bologna”  Maynard is the most beautiful woman he’s laid his eyes on?  It’s one thing to tell a woman that to get in her pants, it’s another thing to tell other people that about a woman.    Everything about her is fake and if anyone would know it, it would be Harrison.