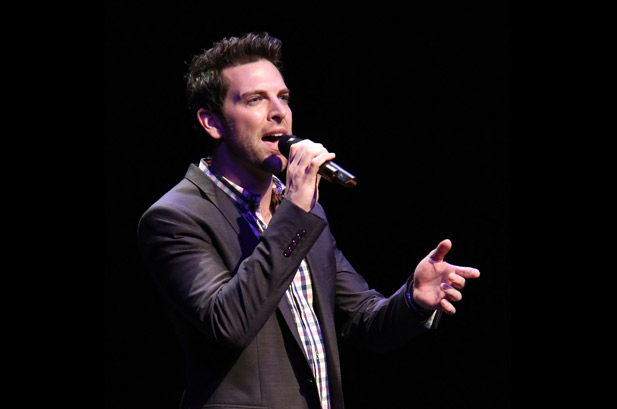 Chris Mann from Team Aguilera Signs a Major Record Deal, album Due out This Fall

Chris “The Man” Mann from the finals of The Voice Season 2 has landed a deal.  You always hear everyone saying that there are no losers in the finals, that’s because you are almost assured to get a deal of some kind.

Mann is the first artist signed to a newly created label by Ron Fair called Faircraft, an imprint of Universal Republic.

If you remember Mann, he was on Team Christina.  A classically trained singer, Mann continued to impress week after week.  He performed Paul Simon’s “Bridge Over Troubled Water” and Bocelli’s “The Prayer” and was Aguilera’s front runner for the entire season.

Ron Fair used to be chairman of Geffen Records and has a career that spans 30 years.  Mann will be working with the best of the best, producers such as Walter Afanasieff, Keith Thomas, Marco Marinangeli , Marius de Vries and Bleu.

Mann’s album is due out in this fall.