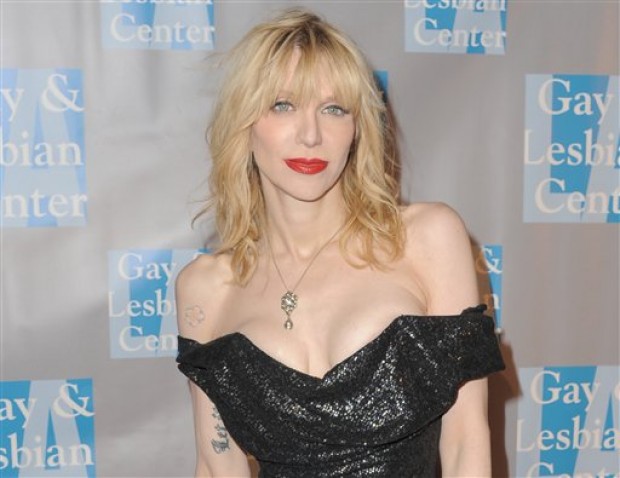 Courtney Love’s former assistant is suing her.  She says that Courtney, and I quote,

“acted with an improper and evil motive amounting to malice or despicable conduct.”

Her former assistant goes by the name of Jessica Labrie.  She was hired back in 2010 as an administrative assistant.  Love offered her the job at $30 per hour.

Sounds like a dream job right?  Working for Courtney Love!  Making Damn near $60G a year! Where do I sign up!

Labrie is suing Courtney Love for a laundry list of charges for being a “Horrible boss”.  I mean horrible.  Labrie is going after damages for alleged wrongful termination, failure to pay wages and overtime, negligent misrepresentation, breach of contract and intentional infliction of emotional distress.

Wow!  Jessica says that Love had her working 60 hours per week without paying any overtime.  On top of that, she was asked to do some unethical things.  She was asked to hire a computer hacker and to send fake legal correspondence.  On top of that, she promised to pay Labrie’s Yale tuition and never followed through on the promise.  Labrie was also promised bonuses that she never received and a job on the set of a movie, that she never got.

When Labrie was forced to quit a little more than a year ago, she was owed $2000.  Jessica is basically saying that the situation was so stressful it caused her physical issues:  Headaches, insomnia, anxiety, and depression.

Labrie also states that, in addition to repeatedly asking for the money she was owed, she had voiced concerns to Love about the ethical and legal implications of the questionable things the artist allegedly asked her to do.  Love’s publicist, Steve Honig released a statement basically denying everything.

The allegations are completely unfounded and are being made with malice by a disgruntled former employee,”

Honig might be right.  TMZ revealed that Labrie was shopping around a tell all book about Love “Get Me a Xanax,” the book promised to provide “an unprecedented glimpse into the daily life of the chaotic widow of Kurt Cobain, by an innocuous girl who had the extraordinary chance to witness it all”  Labrie is trying to get money anywhere and way she can.

As the fine folks at TMZ have pointed out, Labrie earlier this year was shopping around a tell-all about Love.

Tentively titled, “Get Me a Xanax,” the book promised to provide “an unprecedented glimpse into the daily life of the chaotic widow of Kurt Cobain, by an innocuous girl who had the extraordinary chance to witness it all” and expose Love’s romantic life and alleged substance abuse.
[more…]