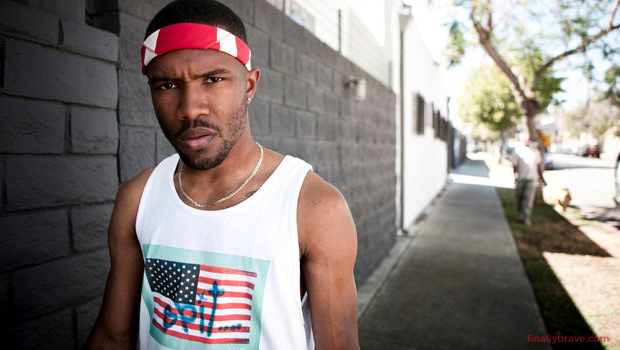 The streets were a buzz all day long after Frank Ocean’s manager put up some incriminating tweets yesterday, implying that Target would not be carrying Frank Ocean’s album due to the fact that he recently “came out”.  Christian Clancy tweeted yesterday,

“Target has refused to carry Frank’s album because of iTunes exclusive,

Interesting since they also donate to non-equal rights organizations.”

The tweets were soon deleted.

After about half a day or so, with no response from Target, they finally issued a statement to set the record straight,

“The claims made about Target’s decision to not carry the Frank Ocean album are absolutely false. Target supports inclusivity and diversity in every aspect of our business. Our assortment decisions are based on a number of factors, including guest demand.”

The demand that they are referring to is the fact that Ocean’s management decided to sell his album “Channel Orange” digitally on iTunes before its scheduled release date.  This would dilute the demand so when the album appeared on stores shelves a week later, the sale velocity would be much slower.  Store placement is a huge deal in retail. Frank Ocean’s album was probably set for prime placement including some end caps. Target could probably use the space for something else that would sell faster…probably….

I still think that there is still more to it.  If Target wanted to carry another CD they could carry it without giving it primary spacing.  By them not carrying it at all, they are making a statement and most likely it’s a statement to Frank Ocean’s label and management team that a shady pre-release i-Tunes deal is not the way they do business.

“I apologize for my comments about Target. They are not carrying Frank’s album because it went digital first. Not for ANY other reason. … My response was simply an emotional knee jerk reaction. … Stop. Breath. Do the best you can. Be honest. Keep it moving.”

That’s good advice.  As a manager and a businessman he should know better.  That tweet was reckless and could have possibly cost his client millions in sales just as the iTunes deal probably did.

Luckily Ocean debuted to strong sales and is on track to hit number 2 on the Billboard Chart this week, despite the efforts of his camp.