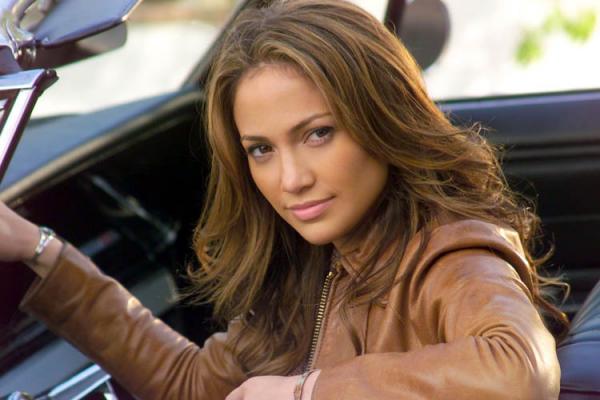 Jennifer Lopez is the 2nd Judge To Quit American Idol in 2 Days!

J. Lo, not one to be upstaged, made her exit today on the heels of Steven Tyler.  The two joined Idol two seasons ago together and are now exiting the same way they came in.  Lopez hit Ryan Seacrest with the news on his own Radio show this morning.

Lopez’s reason for leaving is she’s just too busy.  She told Seacrest,

“I honestly feel like the time has come for me to doing the other things I do that I’ve kind of put on hold because I love Idol so much.”

She said that she struggled with the decision and swore that money was not a factor in her choice.  She earned $12 million for last season despite viewership being down 25 percent.

This leaves the shows’ creator Simon Fuller with a situation.  He’s got to fill what is two of the most high profile judging positions on TV.  He can see this as opportunity or disaster.  Which one it really is will depend on who he’s able to get to commit.

With the new season gearing up to start in January the search is on!  So far there has been no word on if Randy Jackson is in our out. If Randy goes……who knows.  …and just in case you were worried, Seacrest is in.
[more…]