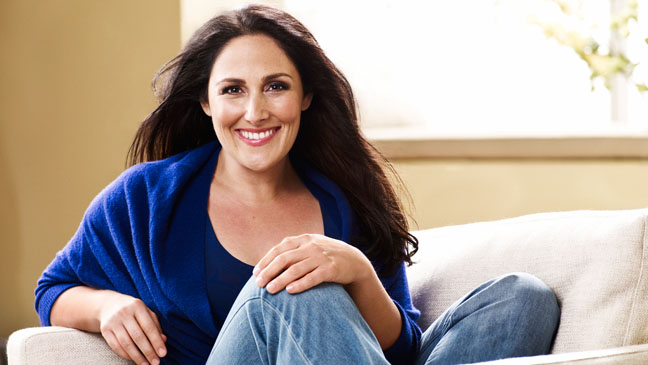 The promo for the “new” Ricki Lake show has just been released.   That’s right Ricki Lake is back!  New show, new husband new life.   Her first wildly popular show aired between 1993 and 2004.  It ran for 11 Seasons and she was even nominated for an Emmy but lost out to ‘you know how’.  (Oprah of course).

In 2010 Ricki used ‘Dancing with the Stars’ to get her name back out in the public and was well received by the public.  Now at age 43 and newly married to her second husband, she’s ready to make a comeback to daytime television.

With Oprah gone there is really only Ellen dominating the open show format during the day, leaving the playing field wide open for a new player and there are people lined up.  Anderson Cooper has been trying to make his mark and has a head start but Ricki will have to battle other newcomers as well for coveted daytime viewers.  Steve Harvey, and Survivor host Jeff Probst will also be throwing their hats into the Arena.  Steve Harvey’s show will be premiering on September 4th while both Ricki and Jeff Probst will be premiering on September 11th.

Ricki has set up a facebook page for the new show with over 74,000 fans already and she’s asking them the same question she’s asking in her promo, ‘What’s missing from your in daytime?

Watch the promo below: