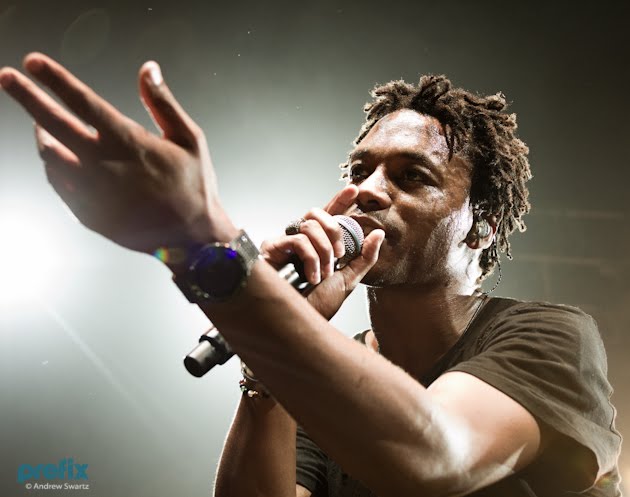 Why Did Lupe Fiasco Break Down in Tears On MTV’s RapFix Live? [Video]

On MTV’s RapFix Live, Lupe was there with Sway and they watched a 2006 throw back video called “My Block”.  Fiasco was able to reflect back to that moment he was in the film 6 years ago and it was an emotional experience for him.  The video was about how he grew up in Chicago, gang violence he witnessed and why he does positive rap.

After the clip, Lupe realized that a lot of those people in the video are either in prison or murdered.  It was too much for him to bear and in a rare hip hop moment he broke down in tears.  He said,

“Some of them dudes are dead, Chicago the murder capital. It’s dude in that video in a prison. A couple of fed cases and then there’s ghosts. You see people that aint there. you’re just trying to make it better and come up out of it. Some of those kids aint gonna make it out of there’

Usually I say men shouldn’t cry on TV, only when losing or winning championships, however this time I give Lupe a pass.