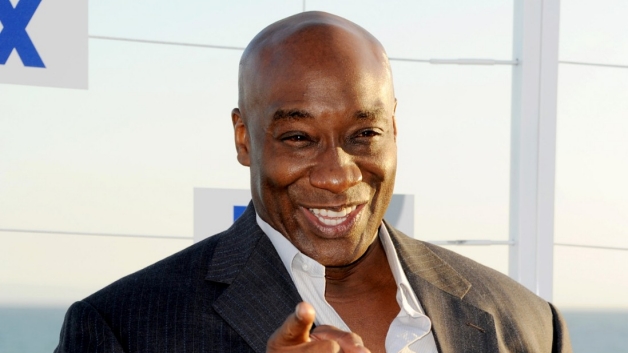 MCD has passed away.  Another giant in the industry gone way too soon.  Clarke died Monday morning at Cedars-Sinai Medical center while he was still recovering from a heart attack that he suffered nearly 2 months ago.  He had a myocardial infarction on July 13th and it was too much for his 6ft 4 inch frame to recover from.

Clarke Recently Adapted a Healthier Lifestyle choosing to become a vegetarian.  In 2009 he gave up meat and in a PETA video made this past spring, ironically he said he was feeling healthier than ever,

“I cleared out my refrigerator, about $5,000 worth of meat, I’m a lot healthier than I was when I was eating meat.”

He was engaged to fiancée Omarosa Manigault who was credited with saving his life at the time of his heart attack.

Duncan won the hearts of audiences with every major role he played.  While pursuing his acting, MCD was a bodyguard for some of Hollywood’s elite including  Will Smith and Jamie Foxx.  He was supposed to be the bodyguard for the Notorious B.I.G. when he was murdered, but switched assignments just before with a colleague and instead did work for Babyface.  That near death experience led him to quit that line of work and take on acting full time.

His launch to stardom came by the way of his roles in the Green Mile as convicted murderer John Coffey and his role as Jayotis ‘Bear’ Kurleenbear in Armageddon.  Two box office smashes where Michael Clarke Duncan stole the hearts of millions.  He was nominated for best supporting actor for his role in the Green Mile.

His last role was Leo Knox on FOX’s TV show The Finder which ended after only 1 Season.

For the limitations that were placed on him by his size, he was a great character actor.  RIP Michael Clarke Duncan, a true class act.