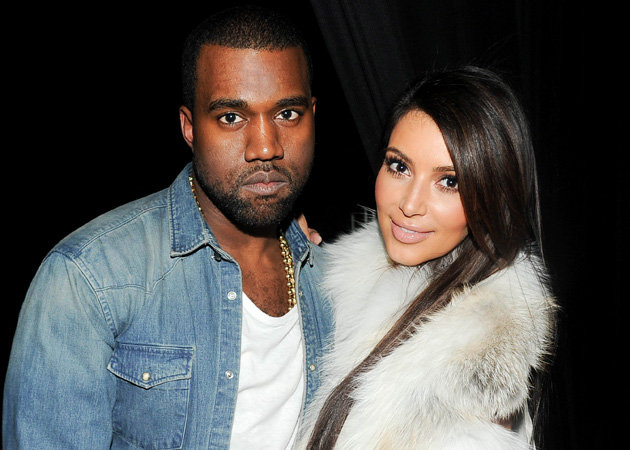 The Sun has released details about Kanye’s plans for Kim Kardashian’s 32nd birthday.  He is planning on flying a Kim and her friends to a private island called Pine Cay to celebrate the special day.  It’s a small privately owned island occupied by a resort and only 36 residents.  There, he will have a personal 5-Star chef and the area will be decorated by millions of golden sparkly balloons.

A source said, it’s all in effort to make Kim feel better about turning 32,

Kim has been really down about turning 32 and having two failed marriages behind her and no children, so he wants to make this extra-special.

“Plus it’s her first birthday since they’ve been together as a couple.

“Kanye has never been shy of splashing out on the women he loves, but this time he’s pulling out all the stops with presents.”

Along with the special island treatment, he also ordered Kim a Prada bag lined with special “KK” print, and pink diamond bracelet and a couture Chanel dress.

As lovely as all that is…..that doesn’t seem to add up.

Despite my generous estimates, that’s only about $535,000.  We will just have to assume the missing $465,000 will be spent on island accommodations.  Even by my estimates, that at least puts him close to the $750,000 Lamborghini Aventador LP 700-4 she brought him for his birthday.

Kim’s excited…and preparing to Thank Kanye for his graciousness!