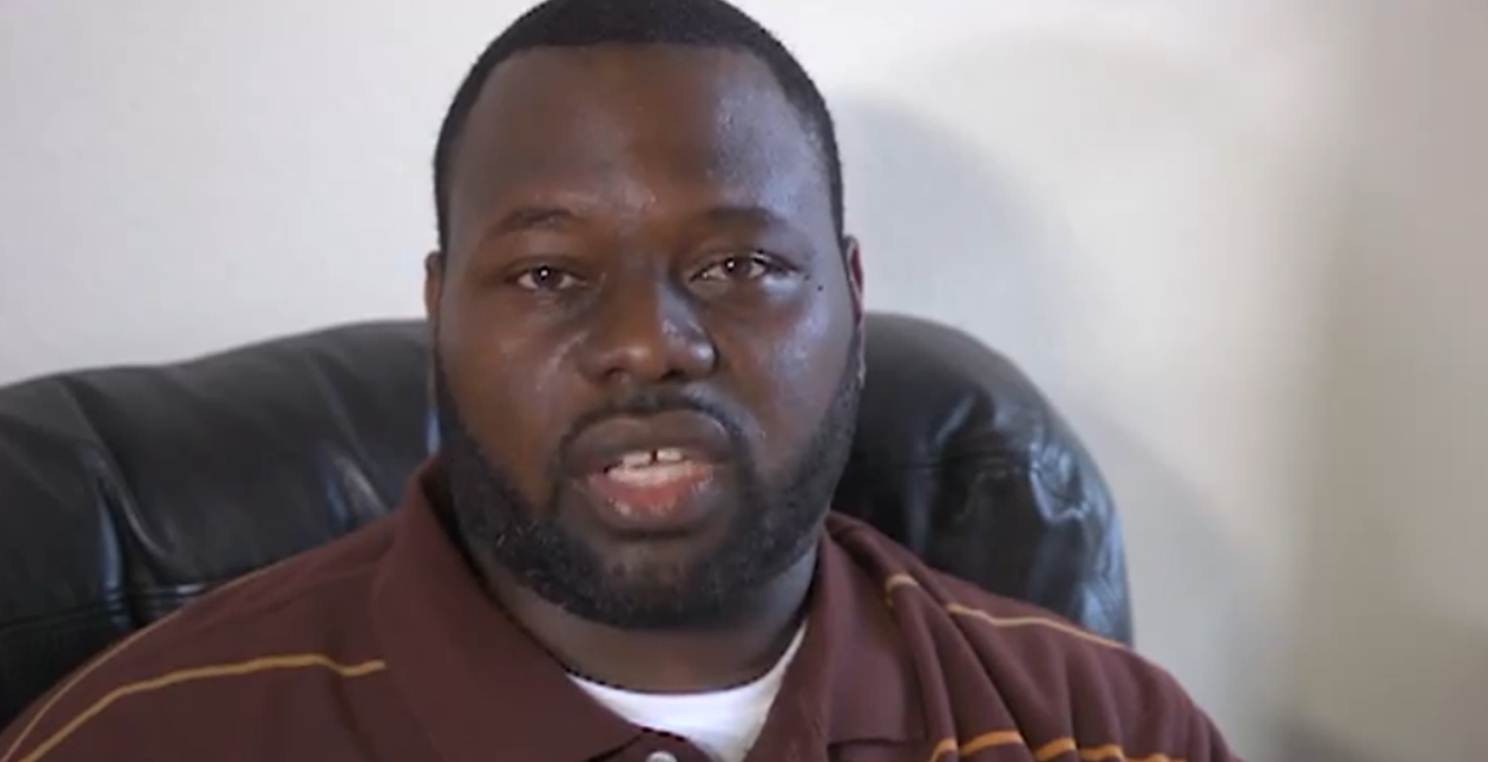 Have You Met Mitt Romney’s Garbage Man? He Doesn’t Like Mitt.

This is definitely a weird campaign ad.  I get where it’s going, but the one video doesn’t provide the message it intends to.   Richard Hayes is the garbage man that claims that Mitt Romney’s 12 Million dollar mansion is on his route in La Jolla, California.

Hayes says that on his route Mitt Romney doesn’t care about the garbage men, but he claims that sometimes the other residents of these mansions come out and give the garbage men hugs and offer them water and Gator-ade.

Are you f$%ckin’ kidding me?  When was the last time you saw a resident come out and give a garbage man a hug??

I get the point the video is trying to make, it just struggles getting there and the embellishments don’t help.  In fact, they discredit Richard in my opinion.  Hayes goes on to say that when he’s retired, and his body is in bad shape from the years of picking up garbage, that Mitt Romney won’t care.  Referencing that retirees are a part of that 47% that Mitt Romney referred to in the Mother’s Jones’ secretly taped recording, that he doesn’t care about.

Then there is a slogan that read:

Meet the people who make America happen.  Mitt Romney doesn’t care about them.

Once I stumble onto the website, I find out that the spot is produced by AFSCME (American Federation of State, County and Municipal Employees).  Then it all comes together.   These videos are not intended to be so much about the 47% comment, but Romney’s desire to cut state and federal spending which would axe many of these much needed jobs.

On the website you see a second video that features a fire truck repair man named Temo Fuentes.  A much better view- that gets right to the point.  Nothing embellished and the better Romney clips are selected to support the video.

To the AFL-CIO and AFSCME –  scrap the Hayes video because it’s a joke.  Run with the Fuentes video if you want some credibility….but that’s just my opinion.

What do you think?
I bring you Richard Hayes…….