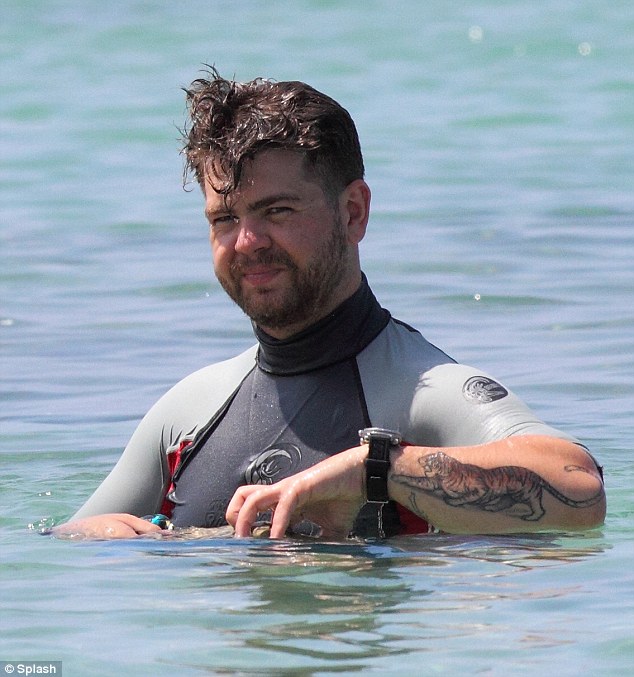 Jack Osbourne: Action Hero? Saves A Woman’s Life While on His Honeymoon.

Jack Osbourne was a man of action on his honeymoon, and I don’t mean “that” kind of action.  While in Hawaii with his new wife Lisa Stelly, Jack resuscitated a woman who was swimming in the ocean and suffered a heart attack.

The past few days have been nothing but excitement for the young Osbourne.  In a secret surprise wedding, Jack married the 26 year old Lisa Stelly during a small ceremony on Sunday.

The couple then flew from LAX to Hawaii.  While visiting the Westside of Hawaii, Jack and a pal, saved the woman’s life.  I initially found out about the incident through the quickest news media we know….twitter.  His new wife tweeted,

Really proud of Jack and his friend Tyler who saved a woman on the beach yesterday who'd had a heart attack and drown. They resuscitated her

Until the ambulance came. We just found out she's in a stable condition! Awesome!

Jack has had a year of ups and downs.  He and Lisa were engaged back in September and had a daughter together in April. In June it was revealed that Jack had multiple sclerosis a disease that he describes as a constant unknown,

‘Honestly, I’m fine. Ultimately that is the toughest thing with this disease that I’m learning, one minute you can be fine, and the next I went blind in my right eye. It’s a completely unpredictable disease.”

That didn’t’ stop him from springing into action and successfully saving a life.  Let’s hope the rest of his honeymoon is filled with the right kind of action.