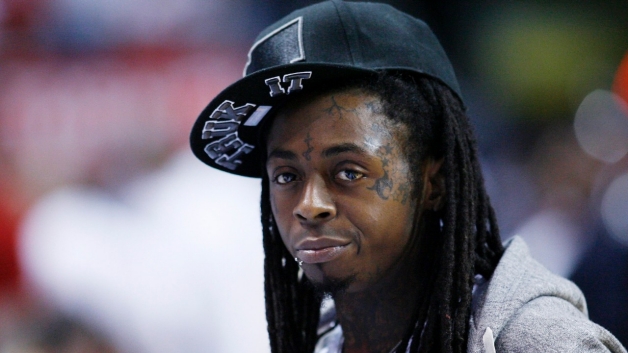 Lil Wayne Recovering after Seizure although, Rep Denies a 2nd Seizure Ever Occurred.

Lil Wayne is said to be recovering at his home with his mother.  Thursday his private plane made an emergency landing, Rick Ross style, due to medical issues which included seizure like symptoms.  The next day, TMZ reported that he had to make a 2nd emergency landing after a similar illness, 2 seizures within 24 hours.

A rep for Lil Wayne denies that this occurred,

“Lil Wayne was successfully released from the hospital after being treated for a severe migraine and dehydration. He is at home on doctor-mandated rest and will return to work soon. He appreciates all of his fans for their support and love.”

Lil Wayne had to cancel an appearance to promote his new Trukfit clothing line in Louisville, Kentucky as well as testifying in his law suit against legendary producer Quincy Jones.

TMZ, says regarding the 2nd seizure, that they have reliable sources that support their story including people from Wayne’s camp who rep him in an “official” capacity.

Meanwhile, back at Mamma Wayne’s house, Lil Wayne tweeted thanks to all his fans for their love and support, well sort of…..

Thanx for all the prayers! I am good.

Let’s hope that Weezi ain’t tweaking. I don’t care how much money you have and neither does the drugs.  Let’s hope Weezi was dehydrated like his people unofficially claim.
[more…]