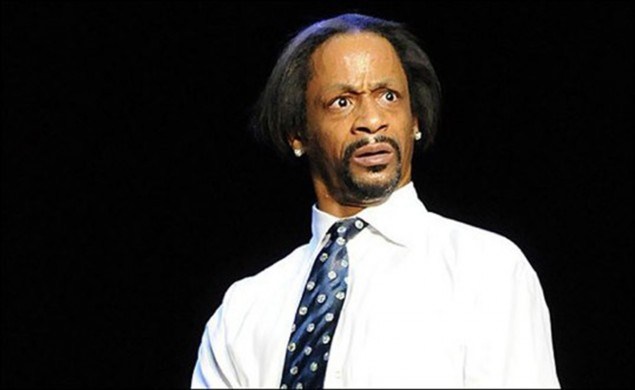 Kat Williams Being Sued; Accused of Punching his Assistant in the Head!

Donald Faison might be too big for Katt Williams but maybe he thought Melissa Ishage was just his size.

The 5’5”, Katt Williams is being sued for punching his assistant and causing permanent injuries.

Melissa Ishage said she was working as Katt Williams personal assistance, when he flipped.  He flew into a rage and punched Ishage in the head knocking her down…but not out.  An attorney for Ishage says that the police were called but no one was arrested.  She is suing Williams, who has a net worth of approximately $4.5 million, for all of his money plus more.  The lawsuit that she filed with the L.A. County Superior Court is for $5 million dollars.

I call bullsh_t at least for now.  Two reasons.  The incident supposedly happened on October 6th and if the authorities were called, we would have heard from TMZ a lot sooner.  Secondly if the cops were called, if there is even the hint that the woman was beaten the man is arrested weather the woman wants to press charges or not.   With that being said, Williams has been arrested for some crazy stuff in the past so anything and everything is possible.

In general, I think he treats women with class….see