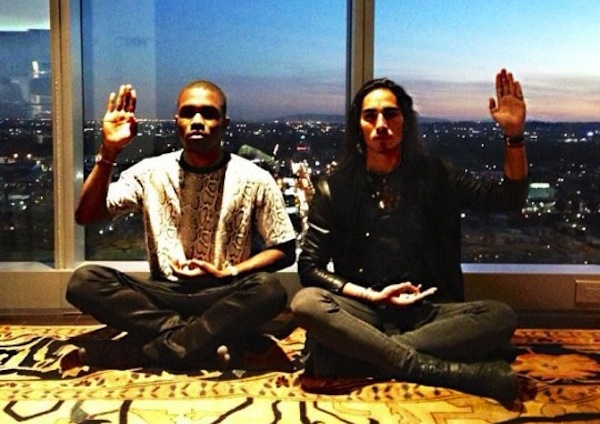 Since Frank Ocean revealed that he was gay or at least bisexual, anyone and everyone has been trying to find out who his man is.  Earlier this week he arrived at the GQ “Men of the Year” gathering with someone he introduced as a “friend” and the rumors begin to swirl and they haven’t stopped.

This friend has been identified as one Willy Cartier.  Nothing official has been announced between the two, but there have now been numerous linkages between the two, that if they are not in a relationship they should be.

Who is Willy Cartier?

If you haven’t guessed it from his looks, he’s a model.  He’s worked for Jean Pal Galtier Couture, Givenchy Benetton and other top designers.

He’s said to be a mix of French, Vietnamese and Senegalese.  Unlike the would be model that Kevin Clash (Elmo’s voice) slept with, Willy Cartier is the real deal.

Here’s a look at some of Slick Willy’s Photos. Willy Cartier and his Mom