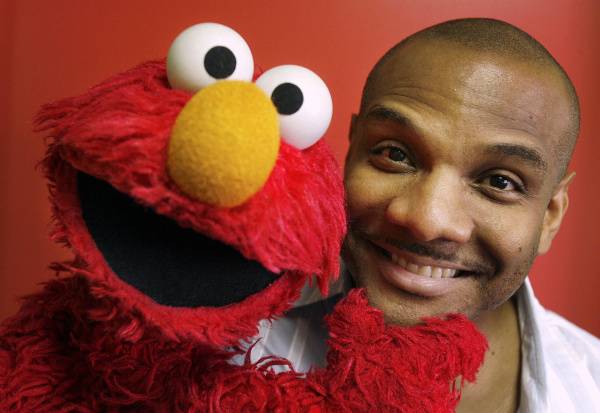 Elmo’s Kevin Clash Gets a Fourth Accuser. Says Clash Flew Him to NYC

It’s not over yet for Elmo’s Kevin Clash.  Accuser number 4 has come forward. He like the third accuser is also using the name John Doe and also says that he and Clash had a fling when he was 16 or 17.

This accusation might actually have some merit.  There is some meat to his story (pun intended).

He says that he and Clash became friends in 1995 or early 1996.  He says that Kevin paid for him to fly to New York.  Once he arrived in the big Apple, that’s when the alleged abuse happened.

The fourth victim is also being represented by Jeff Herman who is the lawyer for Cecil Singleton and John Doe 1 (who is writing a book).  Herman, smelling blood in the water, also knows that John Doe 2 might have the best case of all.  He stated,

“According to our lawsuit, Kevin Clash knowingly paid to transport a minor across state lines for the purpose of satisfying his sexual interests.”

A quick glance on the internet and you will see that it is a crime,

it is a federal crime for an adult to use the mail, a chat room, email, or even text messages to persuade a child to meet him with to engage that child in sexual activity.

This could easily be proven with flight records and hotel receipts.

I still think it’s a little shady.  How does he not know what year he had the fling or exactly how old he was at the time?    John Doe 2 better get his story straight.

There has been no comments from the 52 year old Clash since stepping down from Sesame street just weeks ago. Clash’s rep did not respond to TVST’s request for comment.  I even asked nicely.