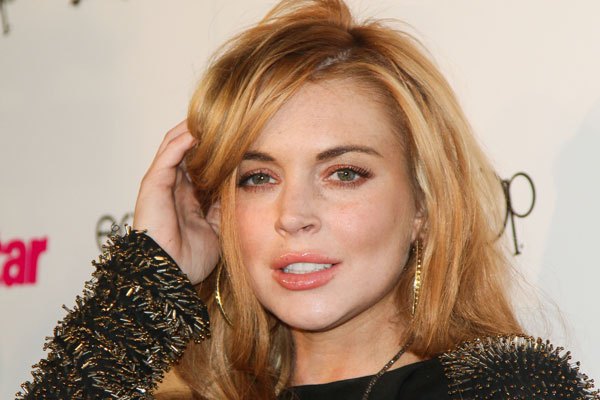 After Lindsay Lohan Was Promoted like a Party Clown, She Denies Any Agreeent with the Agency Behind the Ad.

Lindsay Lohan has been spiraling downward for quite some time now and as she falls, her money situation worsens.  We were aware of her $233K in back taxes and the reports that she was going to lose her personal belongings that were stored in a private locker because she was falling behind on payments.  These are poor people problems, something a celebrity shouldn’t be worrying about.

An agency called, 123 Talent put out a humbling pitch on behalf of Lindsay.  Last week, the NYPost was sent an email basically attempting to drum up some gigs for the 26 year old. They sent out an email type of spam letter basically advertising Lindsay as if she was some type of party clown or backyard magician.

The subject of the email read:

The email goes on to say that Lindsay is not only an actress but she can also sing.  It also highlights her talents as a Fashion designer.  The email then lists all her films , both major and not so major.

At the bottom is the spam like “call to action” stating:

Now is your chance to have Lindsay Lohan appear at your event or venue. Days after the email went live and reports of it surfaced on the NY Post Page 6 – the actress is coming forward saying that she never signed a deal with 123 Talent and they had no right to put that email out.

However, the CEO Mich Faulkner respectfully disagrees.  He said they did have an agreement with Lohan, but there has since been a change of mind, and he says they are no longer working with her.

It’s very hard to believe that they would put out such an email and launch a campaign with no client behind it, but as we learned, with Lindsay anything is possible at any time.