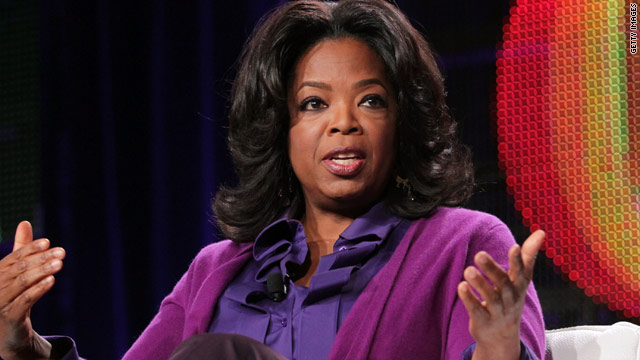 Oprah’s OWN network Hit with a Sexual Harrasment Lawsuit

Oprah is getting hit with a little Women’s lib.  Her network is being sued for sex and pregnancy discrimination.

Carolyn Hommel said that she was brought on board in 2010 as senior director of scheduling and acquisitions.  She received a good performance review and was told that her career path was leading right to a VP role.  Soon after, due to pregnancy related issues she was forced to take a medical leave and OWN hired a temp to take over her duties.  The temporary employee begin to absorb more and more of Hommel’s role to the point where Hommel was excluded from important meetings.

Just one month after having her baby, Hommel was laid off.  Then OWN had the audacity to tell her that she could re-apply for the Vice president’s position and was not given the job.

Hommel’s insists that her demotion and subsequent layoff was a direct result of her medical leave and pregnancy.

If anyone should know better than to mess with a pregnant woman and her job it’s Oprah.  At least wait until they are back for a few months before you give them the pink slip.