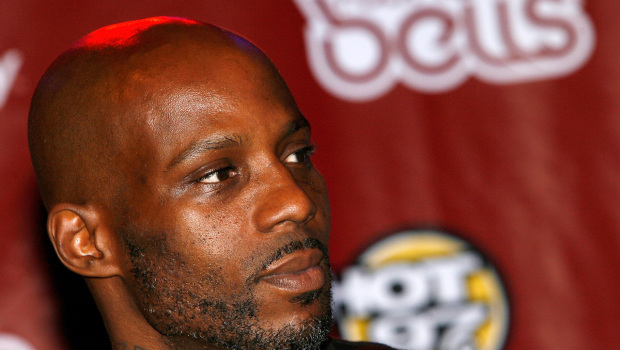 DMX Arrested Again For Driving Without a License. [video]

We have been down this road again…literally.  DMX was arrested after a police officer spotted him at a gas station at 1 AM Wednesday morning.

DMX was spotted at the Lil’ Cricket Gas station in Spartanburg, South Carolina.  A Sherriff County deputy recognized X and watched him pump his gas, go into the gas station and then get in the driver’s seat of his car and drive away.  The officer followed him and ran his plates.  A state DMV search showed he only had a state identification card on him and was not issued a legal license.

DMX was booked and thrown in the Spartanburg County jail around 2 AM.  The formal charge was driving without a license.  He was in the car with his five month old daughter and another licensed driver to which authorities turned the car over to when he was taken into custody.

He was allowed to pay a fine and was released around 6 AM.

X says that he basically wasted five hours of his life.  In an interview following his release X said,

“When I could have just paid the money right there on the spot,” Simmons said. “Basically it was just five hours wasted for nothing. I don’t have a court date or a court appearance.”

Only DMX can say it in in that crazy DMX growl….watch the clip below