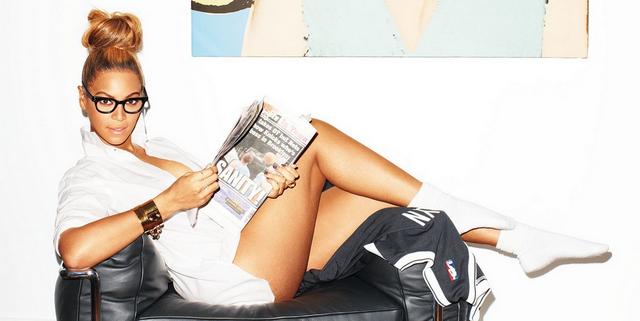 Why Did Beyonce Order 150 Po’boy Sandwiches?

CAUSE SHE WAS F–KING HUNGRY!

No, sadly, there is more to the story than that. Beyonce was down in New Orleans Sunday night to headline the Essence Festival. The sold out show went flawlessly and Beyonce was apparently in a really good mood after the show.

Once the show had ended, Beyonce called up famous sandwich shop Parkway Bakery and ordered 150 sandwiches for her entire crew. Justin Kennedy, the owner of the store was shocked when he got the phone call from the singer.

He told the NoLa Defender the following,

“Shrimps, Reubens, capreses, catfish, they ordered everything off the menu. We brung the restaurant to them.”

The sandwich shop even made a special exception for the queen. They delivered all of the sandwiches to her and the crew, which is something they usually never do. However, I guess when someone places an order for 150 sandwiches, you don’t mind driving a little ways to deliver them.

However, the owner did manage to find time to have some fun with his employees. He told the guys working that Beyonce was actually coming in to pick up the order. Apparently, one of his workers asked if he could go home and take a shower before she arrived.

It took about two and half hours for Beyonce to receive her large order. We’re sure Beyonce and her crew left New Orleans on a full stomach.