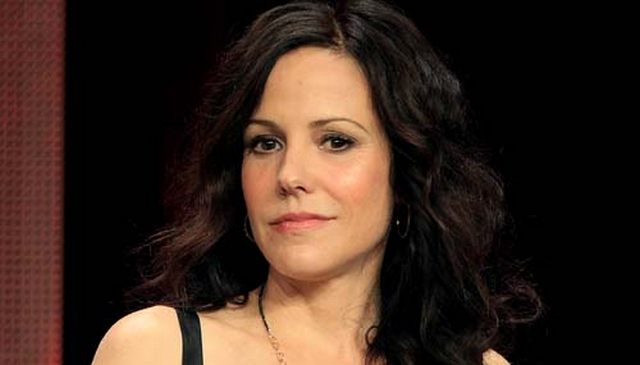 Websites like ours might just be the reason Mary-Louise Parker quits acting. You may remember Parker from the TV show ‘Weeds.’ She’ll also be starring in two new movies, ‘Red 2’  and ‘R.I.P.D,’ but apparently she might not be in this business much longer.

“The world has gotten too mean for me, it’s just too b—y. All the websites and all the blogging and all the people giving their opinion and their hatred … it’s all so mean spirited, it’s all so critical.

It’s a sport for people. It’s fun to get on at night and unleash their own self-loathing by attacking someone else who they think has a happier life – or something.”

The 48-year-old actress claims that she tries her best to stay away from the mean comments, but her skin is just too thin for this business.

I get where she is coming from. Every damn time I log into Facebook, I am greeted with several mean messages and that’s just from my family! Who really cares what someone says about you on the internet, though. I’ve been called words that I hadn’t even heard of before, but it doesn’t matter. Words can’t hurt you unless you happen to be getting smacked by a piece of wood with words painted on it.

Anyway, the sensitive actress also talked about what she might do after she quits acting…

“I would write still. I write for Esquire and writing makes me happy. I would take care of my kids and my goats. That’s about it. Bake. Throw my internet in the lake.”

Throw your “internet” in the lake? How might one throw the internet in a lake? She might just want to start off with her computer.