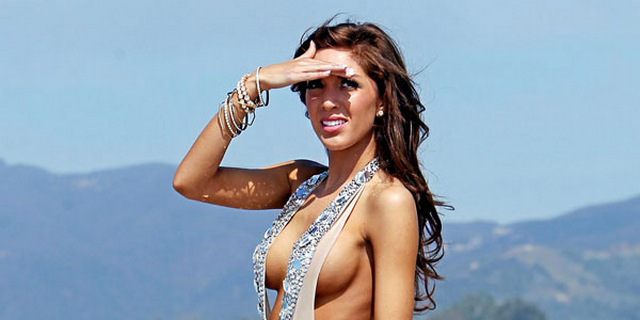 This really isn’t all that surprising, considering the amount of hype surrounding the video. The video received over 2 million visitors in just the first 12 hours of its release. There is no doubt that she will continue to receive money from the video for a long time to come.

What can I say? She obviously knows what she is doing. Is it fair that she makes millions of dollars by having sex and being obnoxious on camera? Probably not, especially when you consider there are people who risks their lives everyday and get paid less than that. But it’s just the way the world works.

I mean, for $1.5 million, I might even let James Deen shove his penis inside my butt hole…