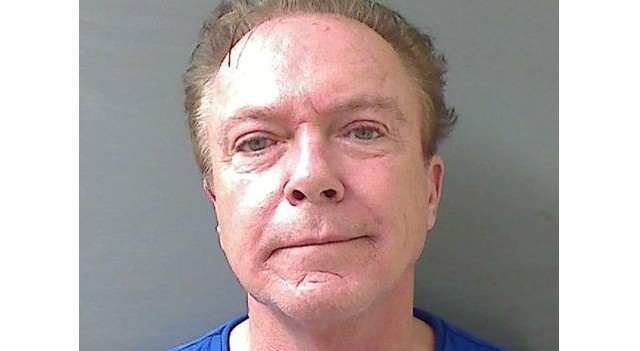 David Cassidy from the “Partridge Family” is in some big trouble. The 63-year-old actor was arrested yesterday morning in New York after cops determined he was driving while intoxicated.

A police officer by the incredibly average name of Tom Jones was performing a DUI check when he pulled over Cassidy yesterday morning. When the police officer introduced himself, David began to make fun of his name.

An attorney working the case claims that the actor said, “What’s up, pussycat?” which is of course a reference to the song, “What’s New Pussycat” by the singer Tom Jones. Apparently the cop didn’t appreciate the humor, and ended up arresting Cassidy after he found out he had a BAC of .10 percent, which is just a little over the legal limit.

The actor was actually charged with felony DWI because of a prior conviction. He was reportedly driving a rental car at the time he was pulled over. He was later released from jail on $2,500 bail.

This news might be surprising to some, but it’s not to the actor’s stepmother who has stated in the past that David is “a troubled man who has demons he’s been struggling to conquer.”

Personally, I think the cop was just mad that he was making fun of his name. He was probably like, “Oh really? This guy again…this guy thinks he’s a comedian or something.”  He’s probably heard that pussycat joke a million times.