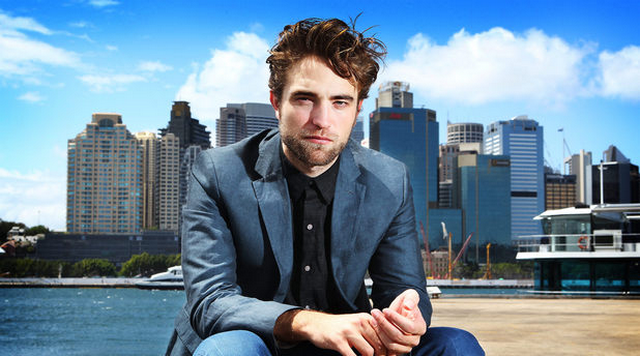 Robert Pattinson Reveals Terrible Problem That Eats Away At Him

You might think that Twilight’s Robert Pattinson has it all. He certainly has a lot of money, a lot of fame and a lot of female fans who would be willing to play with his hairy balls at the drop of a hat.

That’s right, Robert Pattinson can’t stand it when people refer to him as “R-Patz.” The actor recently spoke with a German magazine and said that he’d like to, “strangle the guy who came up with it.” He wouldn’t call out the person by name, but he did say it was “some fat celebrity blogger” who started the nickname.

Oddly enough, the 27-year-old actor has announced his hate for his nickname before. Last year, Pattinson told “Today” the following,

“I don’t understand what the nickname culture is … If I could figure out a way to get rid of that, it’d be amazing. It does sound like an antacid tablet.”

Clearly this nickname is eating away at this man! We must stop the use of “R-Patz” and end his pain. I suggest that we make calling him by his nickname illegal. Anyone who refers to Robert Pattinson as “R-Patz” should be arrested and put in jail for at least 10-15 years.

I’ll start up a petition at Change.org and see if we can make a difference in his life. I can’t stand it when rich, talented and extremely lucky people are sad. It just kills me inside.