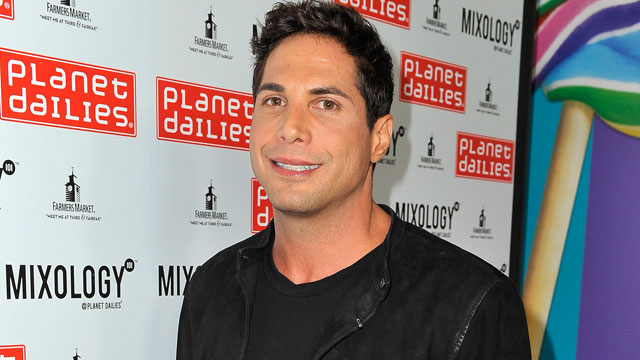 Joe Francis, the man behind Girls Gone Wild will be behind bars for at least 270 days. He was also sentenced to 36 months probation and he must complete a Level 3 Anger Management course.

In case you haven’t heard, good ol’ Joe went crazy on a woman back in 2011 at his mansion out in Hollywood. There were actually 3 women in total who accused the mad man of taking them to his mansion and then refusing to let them leave.

He allegedly attacked one of the women and choke-slammed her head right into the ground. After a long battle, Francis was convicted on a total of 5 charges, most notably assault and 3 counts of false imprisonment. Apparently, the dude has a really short fuse. The judge working the case actually told Francis that he needs to learn how to control his temper, or else he might find himself back in the same situation.

Maybe he can start a prison show called, “Prisoners Gone Wild.” It’ll just be clip after clip of Francis getting violated in the shower. I’m sure getting pounded in the ass is worth a few beads, right?