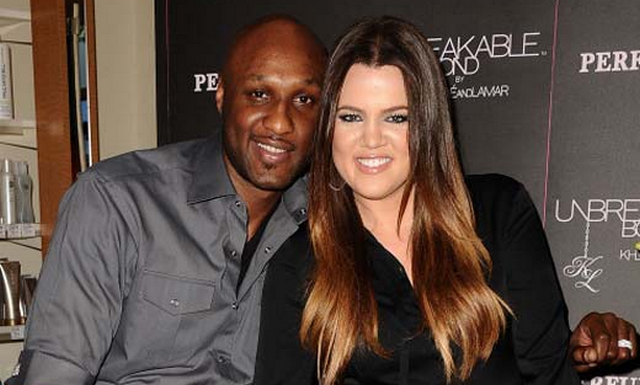 Lamar Odom Is Back At Home

Well, Lamar Odom might be on his way to getting help for his drug problem. He’s taken the first step and reportedly returned back to the home he shares with Khloe Kardashian.

TMZ is reporting that the NBA star moved back to his house yesterday and insiders also say he is ready to listen. As you all know, he’s reportedly dealing with a serious drug problem. One that involves smoking Oxycontin and cocaine.

It was recently reported that his condition had become so bad that his family tried to put together an intervention. However, at the time, Lamar Odom wasn’t ready to listen and he allegedly went missing for a few days.

But it now appears that Odom is ready to sit down and have a serious talk about his addiction. Sources say he is, “listening to the people who love him most.”

Hopefully he takes their advice and seeks help for his problem. It’s kind of strange how this story came out of nowhere. One day we were talking about him having multiple affairs, and then next day we find out he has a drug addiction.

It must be an extremely tough time for Khloe right now. She probably wants to kill him for cheating, but she is also trying to keep him from killing himself.

Never a dull moment with that family.