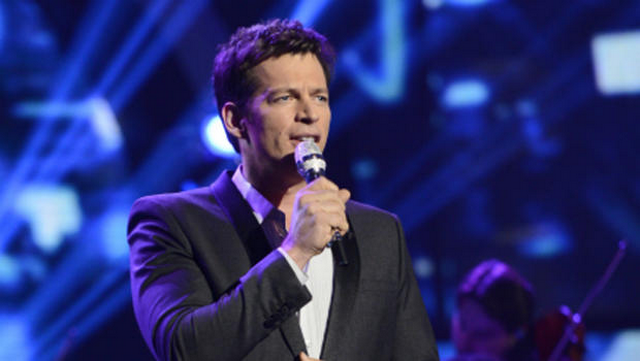 We know, we know. It seems like there is a new rumored Idol judge every single week. First it was Diddy and then it was Kanye West, Scooter Braun and most recently Dr. Luke.

Us Weekly has supposedly confirmed the news, and Harry Connick Jr. even re-tweeted the following tweet by his good friend Ellen DeGeneres,

It should be noted that FOX has not confirmed this news, so you might want to wait before getting too excited about it. I say excited because I feel that most people would be excited about this news.

If Idol does land him, it would be the smartest decision they have made in a long time. Harry has always made a fantastic mentor on the show and I feel like he would make a great judge. I’m not sure that he’s great enough to save a dying show, but I think he would certainly give them the best shot at surviving.

What do you think? Yay or nay?