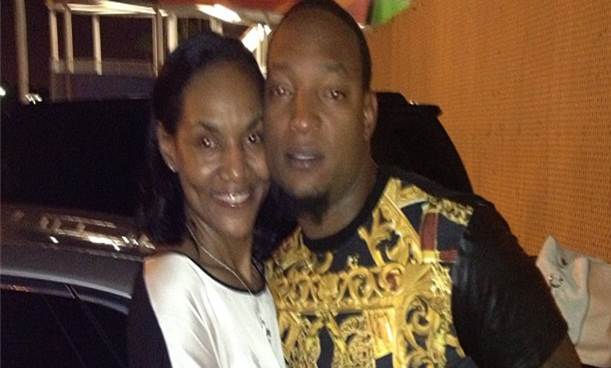 Lebron James Mom, Her “Boyfriend” Da Real Lambo and 5 Things About him You Should Know.

After the entire internet went buzzing over Bron Bron’s mom’s dating a rapper named Da Real Lambo, someone thought it was necessary to come to the defense of Lambo and sent a letter to the website “Baller Alert” in attempts to set some kind of record straight.

Before we get into the 5 facts that the letter attempts to straighten out, what the letter can’t set straight are the pictures that were posted on “Da Real Lambo’s” instgram that have spread across the web faster then the Miley Cyrus VMA memes.

As you can see below, he is basically BALLIN’.  LeBron is worth an estimated $110 million and I’m sure anyone dating his mom is going to be living some sort of way, because she is living some sort of way.  That “way” is represented by the photos that “Da Real Lambo” posted on his own instagram.  No photoshop magic, these are foolishly straight from his instagram.  I say foolishly because it’s a matter of time before Lebron shuts this s*hit down and his Golden Goose will be cooked. 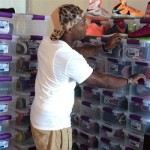 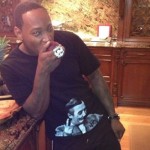 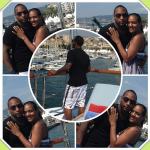 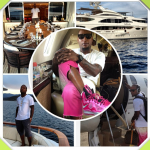 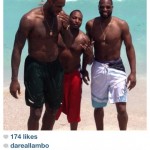 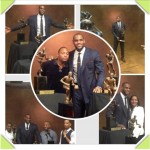 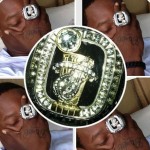 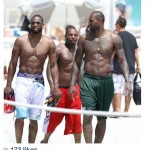 After all the hype someone by the name of Daniel J. Rose attempts to clarify a few things that quite frankly didn’t really need to be clarified.

1. Lambo and Gloria have been an item for approximately 2 years. They are very close and anyone who has seen them together would know this.

3. I have been out with Lambo on many occasions as well as Gloria and Lambo and I have NEVER seen Lambo take money or ask for money from anyone.

4. Lambo has done modeling and acting.

5. I can tell you that Lambo and Gloria are a very happy couple and that perception and reality are two different things. Sure you can take instagram photos and depict what you want, but in reality it isn’t what you depict.

That’s fine, and the bottom line is, if Lebron is ok with his mom getting twisted off by some halfway thug, then who am I to stand in his way.  I just know if it was my mom, I would be cuttin’off her cash until she came correct.  But that’s me…..and my $50 a month I send home to my mother.

In case you are wondering why you haven’t heard of “Da Real Lambo” until now…..Honestly, it’s because he sucks.  See and hear for yourself.